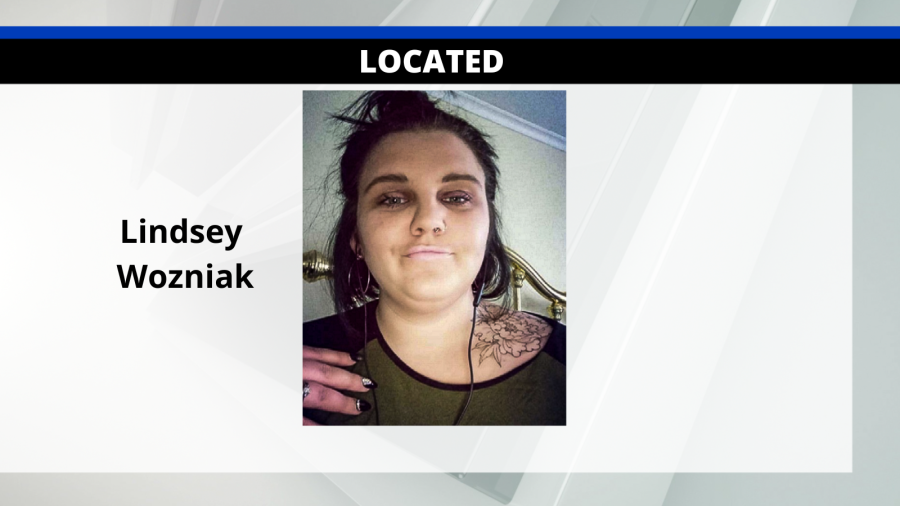 CLARENCE, N.Y. (WIVB) — A Clarence woman who was missing since March has been found, and authorities say she was living out of state.

Lindsey Wozniak, 31, was believed to have last been seen in Buffalo, but it’s not clear where she was found. The Sheriff’s Office says her family has been notified that she was found.

“The Sheriff’s Office would like to thank everyone that provided information during the course of this investigation,” they wrote.

Once upon a time in Gosford: Celtic FC’s history with the A-League