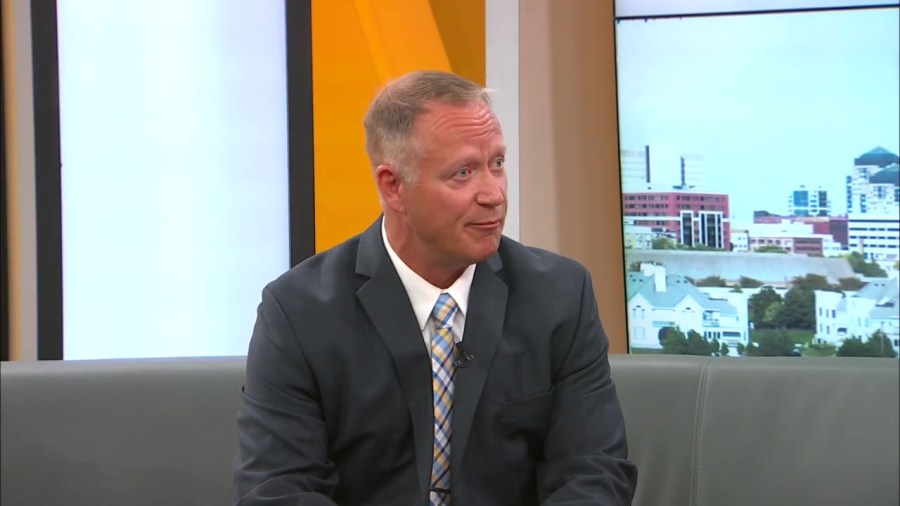 MacSwan says the school is comfortable will the current staffing they have, but that they “do have some holes to fill.”

In addition to that, MacSwan discussed the impact that recent years have had on school environments and Cleveland Hill’s focus on the social, emotional and mental health of students.

This year, the district has a school resource officer. During the interview, MacSwan described how this will contribute to building a sense of community in the schools.

“There’s a level of excitement that we haven’t had in years,” he said. See the whole conversation in the video above.