CompassCare to reopen after June firebombing 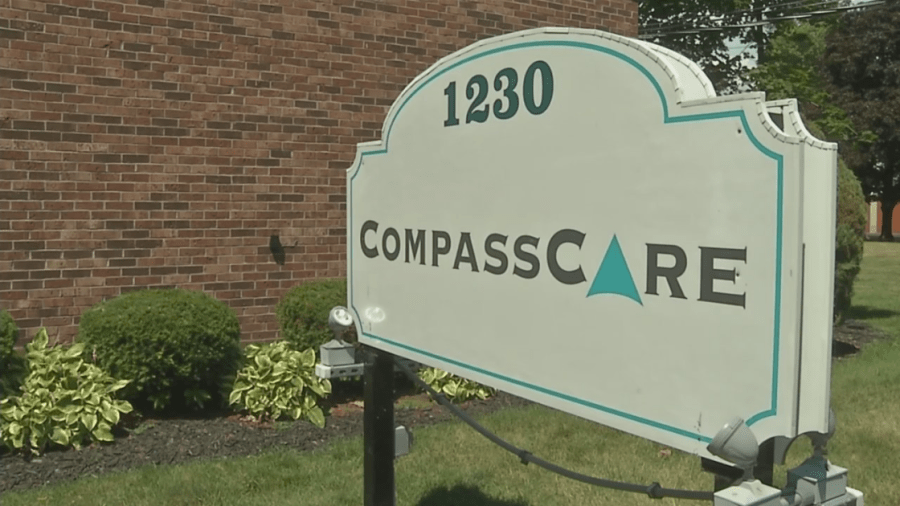 AMHERST, N.Y. (WIVB) — A pro-life pregnancy center in Amherst has re-opened its doors. CompassCare was firebombed in June after the leak the Supreme Court would overturn Roe v. Wade.

Just 55 days ago, the building had broken windows, graffiti and clinic rooms had been destroyed. Now, it’s ready for patients again, after volunteers came together to rebuild it. People came out Monday to celebrate the reopening, but also a groundbreaking for an expansion.

CompassCare is bouncing back after an arson attack on June 7. CEO Jim Harden said repairs and new security measures cost around $400,000.

They also broke ground on a $265,000 expansion of the facility on Monday. Vice President of Patient Services Kathy Mauer said the space will be increased by 30%, creating more clinical space and rooms to serve women online using telehealth.

“We’re pretty excited about being able to help women process whatever their situation is and help them consider what are the risks, what are the benefits, what’s going on in life and how do we help you get diagnosed with some actual data with STD testing making sure you’re pregnant?” Mauer said.

Harden said they’ll be offering their services through telehealth as an alternative to telehealth abortion as New York prepares for women to travel to or receive care from the Empire State after Roe v. Wade was overturned.

Meanwhile, there are still no arrests from the June 7 attack, and Harden said Amherst Police are working with the FBI on the case. Today, Congresswoman Claudia Tenney announced federal legislation to increase penalties for pregnancy center attackers.

“It’s a passion for me,” Tenney said. “We need to protect the unborn as a mother. I just can’t understand the other side, but I want to continue to have the same Christian approach to this as Jim, as that we aren’t being vengeful or seeking revenge, but we’re going to continue with love and faith and care for the unborn.”

Harden said they’ll be starting telehealth this week and hope to have the expansion done within six months. They hope to bring patients back into the building as early as this week.

Kayla Green is a reporter who has been part of the News 4 team since 2021. See more of her work here.