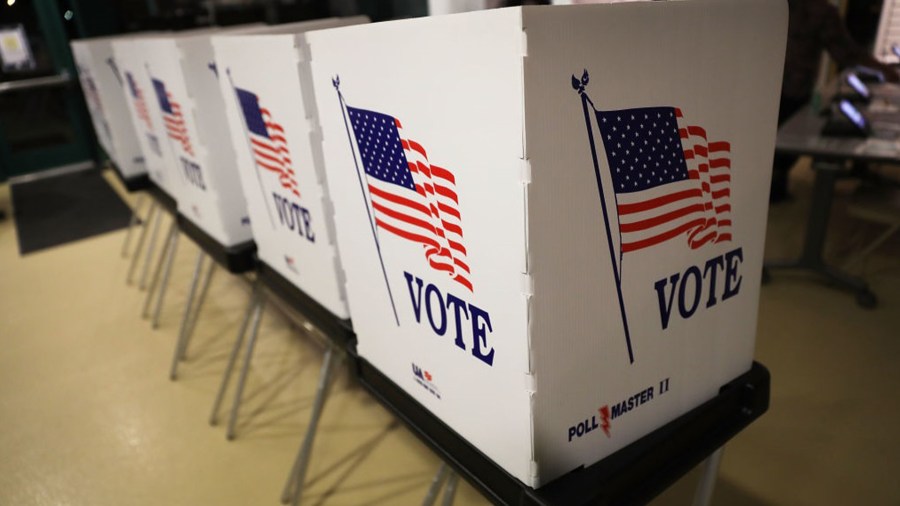 BUFFALO, N.Y. (WIVB) — Early voting for the June primaries comes to a close Sunday and political analysts say the Supreme Court decision on Roe v. Wade could play a role as a campaign issue in state elections this year.

In a 5-4 decision, the nation’s highest court voted to overturn the precedent setting case, which was settled in 1973. Chief Justice John Roberts voted with liberal justices in this decision. The court also ruled 6-3 in favor of a Mississippi abortion law, restricting access to an abortion.


“We will not comply.”: Pro-choice protesters demonstrate in Niagara Sq. and Delaware Ave.

The SCOTUS decision was handed down in the middle of early voting in New York and this controversial political issue could impact several state races, including the election for governor.

“It may as far as the primaries potentially drive up turnout on one or both sides,” Shawn Donahue, assistant professor of political science at the University at Buffalo, said.

Donahue says abortion could impact the Tuesday primary and the general election in November. Abortion rights have become a campaign issue for many democratic candidates across the country, including in New York.

“This decision has really energized democratic voters. It’ll be a question of how much they vote in the primary because we have contested elections on both sides,” Donahue added. “On the Republican side, I think there may be some disagreement with one of the candidates.”

Harry Wilson is the only candidate who has not put out a public statement about abortion since the ruling on Friday. Politico reports that he supports abortion rights, even calling him pro-choice.

Rep. Lee Zeldin, Andrew Guiliani and Rob Astorino are all on the Republican ballot and have praised the high court for its decision.

“Elections matter every single one of them,” Jeremy Zellner, Erie County Democratic Party Chairman, said at a rally on Saturday.

While the Governor’s race could dictate the future of abortion laws in New York State, the legislative branch also plays a critical role. Donahue explains it is the State Legislature that proposes bills and drafts laws. There would need to be a shift in the Legislature in order for abortion law to change, according to Donahue.

The Governor does have veto power. There needs to be a two-thirds majority in the Legislature to overturn a Governor’s veto. The executive branch can also appoint officials to the State Court of Appeals as well as to roles, such as the Health Commissioner. These decisions could also effect abortion access in New York.

Cleveland Browns 2022-23 season preview: With or without Watson?

Volunteers come to lend a hand at Riverdale Cemetery