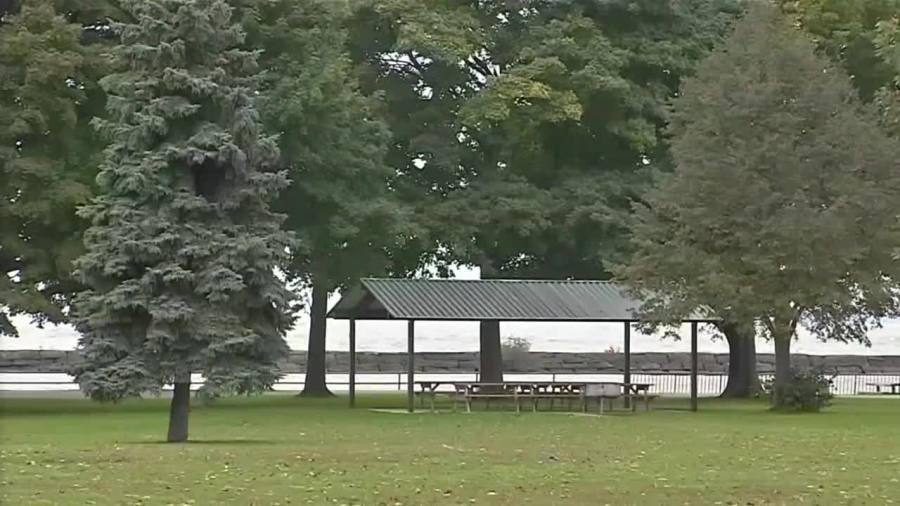 This was the start of a $110 million transformation of the former LaSalle Park. Publicly and privately funded, it includes extensive shoreline rehabilitation and a pedestrian access bridge. Along with that, there will be sports field updates and landscape work performed.

In 2018, the Ralph C. Wilson, Jr. Foundation made a commitment of $50 million to support the transformation of LaSalle Park.

“Today’s groundbreaking is a major milestone in the inclusive and transparent planning process to create a ‘people’s park’ that will be enjoyed by the neighboring community, and all Buffalo residents, for generations to come,” Buffalo Mayor Byron W. Brown said.

In all, this will be a 99-acre park. Named for philanthropist and former Buffalo Bills owner Ralph Wilson, Jr., the new park was designed by Michael Van Valkenburgh Associates, in collaboration with the City of Buffalo, Buffalo Urban Development Corporation, University at Buffalo Regional Institute and Imagine LaSalle project partners.

The initial phase of construction will focus on the new pedestrian bridge, but some work has already been performed. An existing seawall in front of the Colonel Ward Pumping Station has been significantly renovated, and critical repairs have been made to a 48-inch water main. Also, improvements have been made to the skatepark and Empire State Trail behind the Waterfront Village housing.

Members of the Ralph Wilson Park Conservancy, as well as various elected officials and supporters of the new park came together for the groundbreaking.

“This is Buffalo’s largest waterfront park and has been an integral part of the Western New York community since 1932, when it hosted the City of Buffalo’s centennial celebration,” said Ralph Wilson Park Conservancy Board President Keith Belanger said.

The park is expected to be finished in late 2025. Renderings of it can be found below: