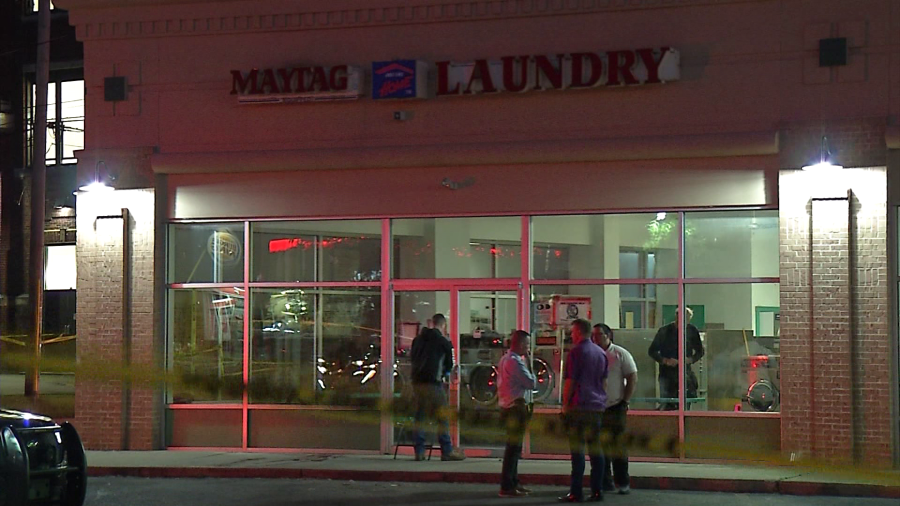 BUFFALO, N.Y. (WIVB) — The suspect in a deadly Buffalo shooting is in the hospital after firing at officers Friday evening.

Ferry-Fillmore officers were patrolling when they discovered a man who had been shot several times near Broadway and Sears Street, according to a Buffalo Police spokesperson.

The man was declared dead at the scene.

The suspect in the shooting took aim at the responding officers. The unnamed man fired at the officers through the patrol vehicle windshield, BPD said in a news release.


3-year-old dies after falling from building in Buffalo

Authorities went after the man on foot, ending when officers shot the suspect. The man was treated for his injuries at Erie County Medical Center.

Sources told News 4 that the suspect who had been shot by police is believed to be non-life-threatening.

The Internal Affairs Division and homicide detectives are investigating the shooting, per BPD policy.