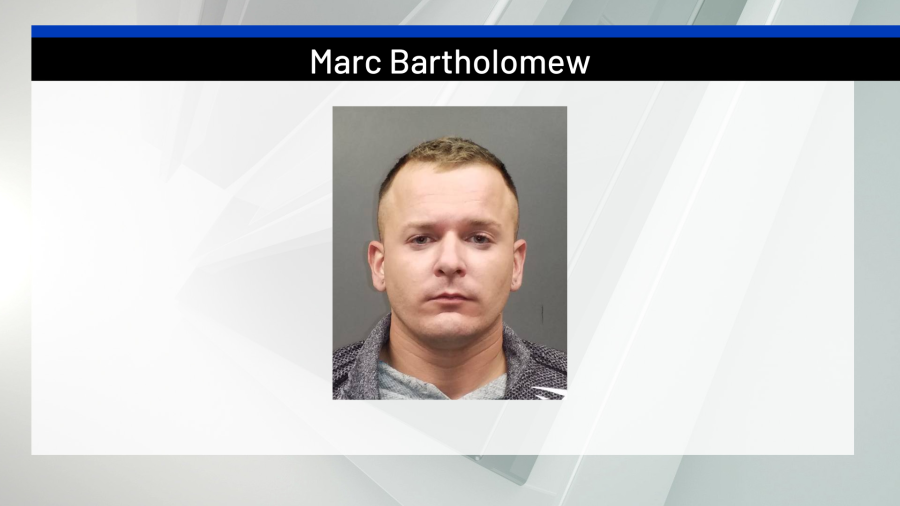 While deputies conducted premise checks at county-owned parks on Niagara Street, they encountered a vehicle with different plates than the registration. They discovered that the vehicle was reported as stolen in the City of Niagara Falls.

Marc Bartholomew was arrested and charged with one count of criminal possession of a vehicle, one count of aggravated unlicensed operation of a motor vehicle, and a vehicle and traffic violation.

Bartholomew also has eight active suspensions on his NYS Driver’s license and had an arrest warrant out of the town of Amherst.

Bartholomew was taken to the Erie County Holding Center and held pending his arraignment.

Seeding a story is equally important to news reaction