Dirt biker dies in collision with tree-trimming truck in Wilson 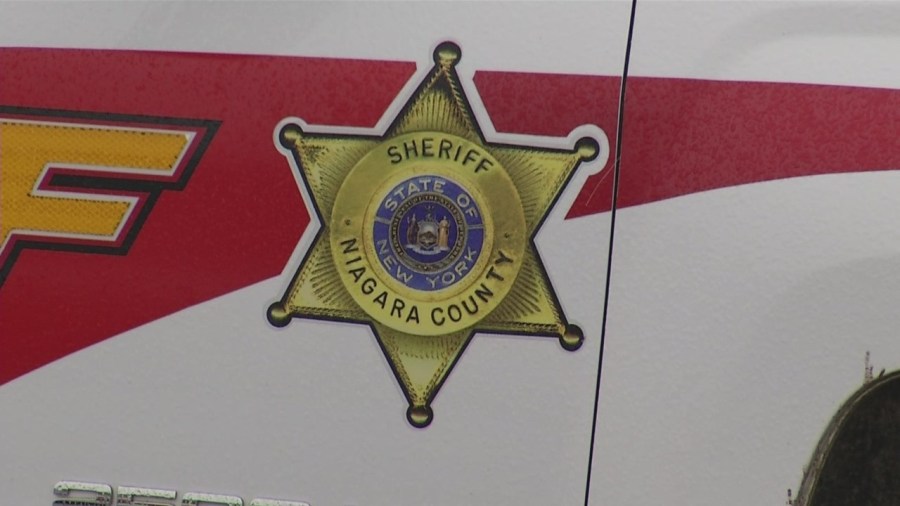 WILSON, N.Y. (WIVB) — On Tuesday night, a dirt biker was killed in a collision with a truck in Wilson.

First responders say a tree trimming truck with an attached aerial boom was headed west and towing a tree chipper when it collided with an off-road style dirt bike. As a result, the truck overturned and came to a rest in a ditch, facing east.

The dirt bike also went into the ditch. Its driver, a 19-year-old man, was pronounced dead at the scene. The driver of the truck was taken to ECMC for non-life threatening injuries.

No names have been released, as of Wednesday morning.

Have a Superior Online Trading Journey

UK investors brace for recession before the end of the year