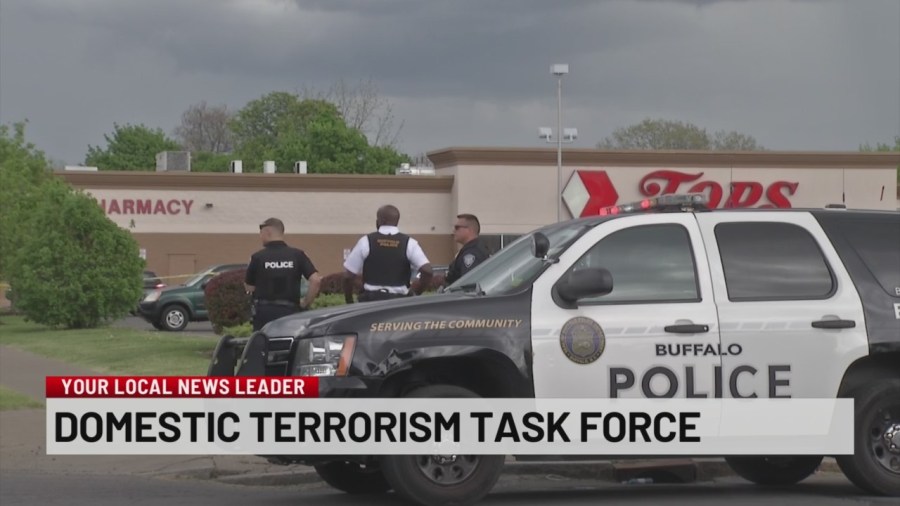 Erie County Executive Mark Poloncarz says they are forming the Domestic Extremism and Violence task force. This comes a little over four months since the mass shooting at the Tops on Jefferson Avenue.

Poloncarz says the goal is to identify those who are at risk of committing very violent crimes in the community and stop them before it happens.

“If an action could have been done to stop what happened on May 14th, I think most people in our community would think it’s the right action to take,” said the Erie County Executive. “What we don’t want to do is for people to think it’s just going to be spying for spying purposes. What this is, is to try to identify individuals who are at risk of perpetuating a very violent crime in our community.”

The suspect in the mass shooting set up a chatroom on ‘Discord’ before allegedly shooting and killing 10 people and injuring three others.

Local prosecutors have charged the accused shooter with domestic terrorism.

Poloncarz says they hope to have the task force up and running by the start of 2023.