DOT looking to reconnect East Side through Kensington reconstruction 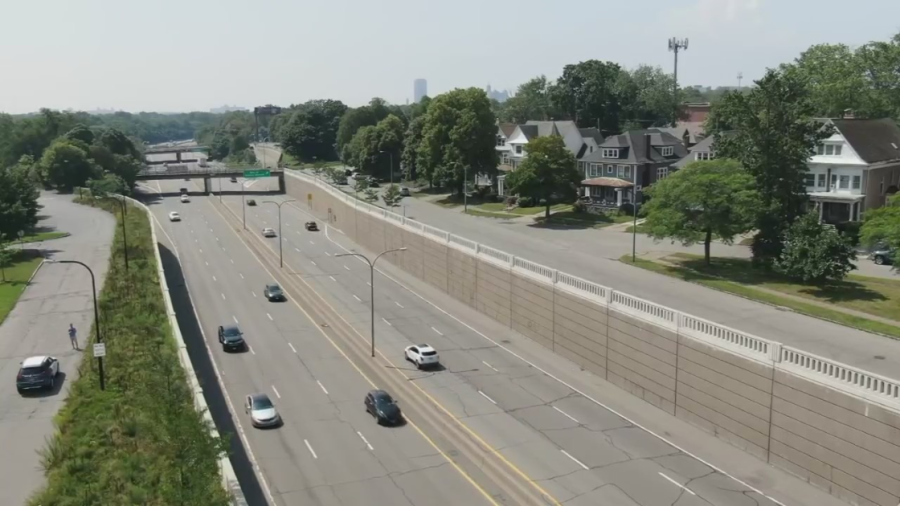 BUFFALO, N.Y. (WIVB) — It’s another step toward reconnecting Buffalo’s East Side: residents spent the day Thursday voicing what they would like to see happen with the Kensington Expressway.

This was the latest step in the $1 billion project to revitalize NY-33 between East Ferry and Best streets.

“The Kensington is so much more than just an engineering project. More than anything, the Kensington Expressway project is about justice – justice for the residents in East Buffalo,” said New York State DOT commissioner Marie Therese Dominguez.

The Department of Transportation has laid out six potential concepts for that stretch of roadway, which would reunite the area severed by the construction of the Kensington Expressway more than half a century ago.

“Having elders be able to witness the Humboldt Parkway being built – then the streets were literally divided,” said East Side resident Tamara Cross. “For instance, my favorite restaurant is Em Tea Coffee Cup, so I literally have to walk around the 33, cross the bridge just to get to the other side of Oakgrove.”

But the state’s plans to reconnect the East Side are giving residents hope – the six concepts range from least to most covered by a tunnel. The sixth one – which adds a six-lane tunnel covered by a tree-lined parkway – was added following calls from the public on what they want to see.

“I definitely want the tunnel one. I think that will be the best one because that way you’re really changing it, you’re really getting the green space and the connection,” said Buffalo resident David Ettestad.

DOT officials said they’re hopeful to break ground on this project by the end of 2024, with the entire construction taking roughly four years.

Marlee Tuskes is a reporter who has been part of the News 4 team since 2019. See more of her work here and follow her on Twitter.