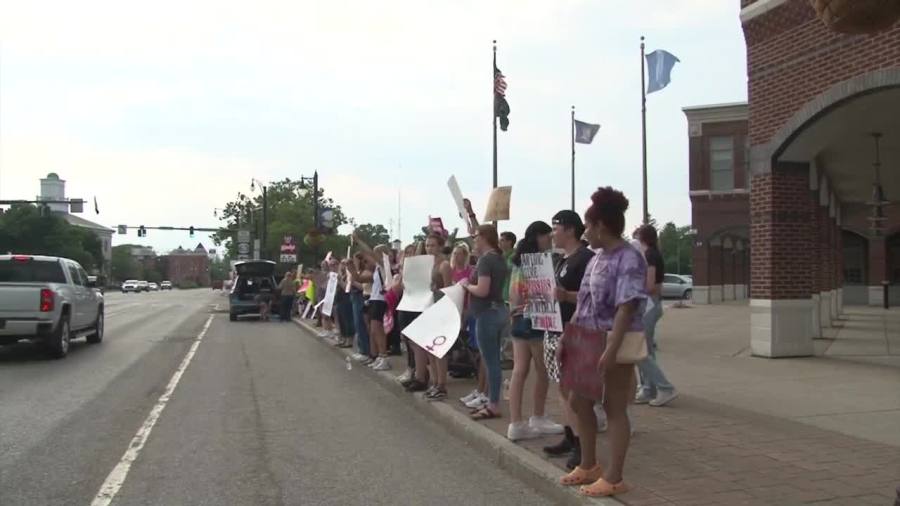 Outside Batavia City Hall, protesters were seen in a rally against the decision, which ended the 1973 rule allowing abortion across the United States.

States are now in control over whether or not abortion is legal. They can now individually decide if they want to allow the procedure, limit it or ban it altogether. In New York, abortion remains legally protected.

No counter protests were seen during the rally in Batavia, where dozens of people came together. A number of local and state leaders have reacted to the Supreme Court’s ruling, with varying responses.