Dynamic pricing causes Springsteen tickets to rise into the thousands 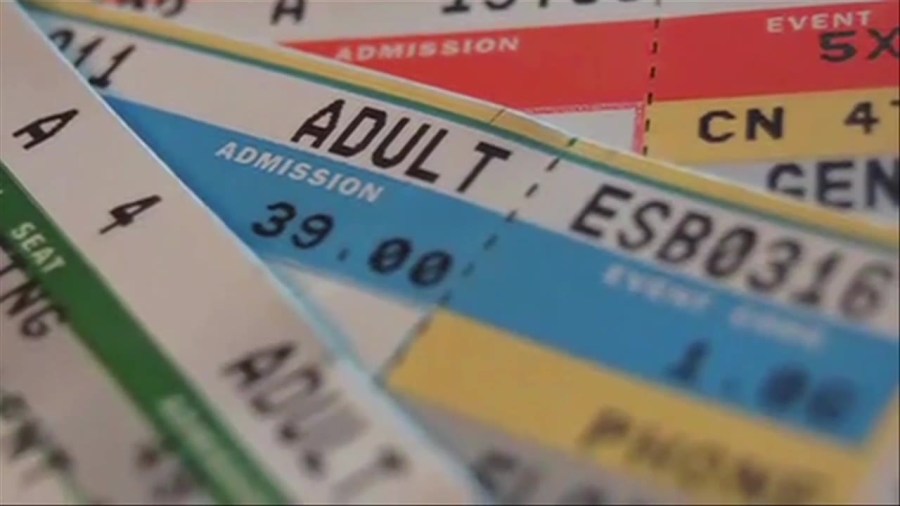 The tour starts in February and includes 31 performances across the U.S.

A lot of people have mixed feelings about this. Some tickets have been listed as high as $5,000. Those are for what Ticketmaster is calling the platinum tickets.

Ticketmaster released a report that said only a small percentage of the tickets sold last week fell under that platinum category, and said the average ticket sold for $262.

But that is still quite a chunk of change. This is what financial experts refer to as dynamic pricing.

Basically, Ticketmaster can charge a lot of money for tickets right when they go on sale, and if tickets are left over as the concert gets closer, they may drop the prices.


Josh Allen signs own cleats for fans without Bills gear

Think of it kind of like a scalper. Concertgoers must decide if they would rather pay that money upfront, or possibly miss out on the chance to see the show.

Financial advisor Tony Ogorek says this is much more than just price gouging.

“What people are experiencing is what we call the dark underbelly of capitalism, where people will try to extract as much money as they can from the consumer until they say ‘uncle,’” Ogorek said.

Ogorek says it is doubtful things will change unless people stop buying tickets altogether. He contributes some of the financial strain to a merger back in the mid-2000s.

Ogorek says basically everyone is trying to make the most money they can off the concerts because they know people will probably pay for it. While the actual cost of a ticket hasn’t been released just yet, Ogorek says you can probably expect to pay more than you think.

Abby Fridmann is an anchor and reporter who joined the News 4 team in November 2020. See more of her work here.