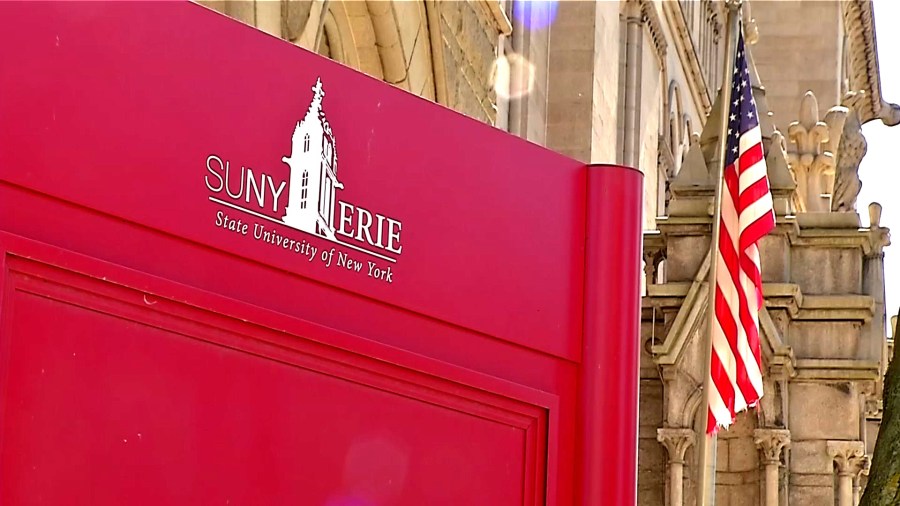 ORCHARD PARK, N.Y. (WIVB) — An Erie Community College official confirmed to News 4 on Friday that the school’s Board of Trustees voted to eliminate 60 non-faculty jobs.

The official said that an additional 50 people have taken an early retirement. Earlier this month, the SUNY Erie Board of Trustees made 90 cuts to support staff, but some of those workers will receive jobs elsewhere in the county. This amounts to roughly 200 jobs, a move that will save the college $8 million.

That still leaves a hole of approximately $1 million, but that official believes that could be made up due to a rise of enrollment. However, the school has seen a steady decline of enrollment, which has dropped nearly 50% over the past 11 years. The school currently has approximately 8,000 students enrolled.

The college will evaluate where enrollment is at after the fall semester and determine if further cuts are needed at that time.

‘To do it here was awesome’: Smith’s miracle round gives him two-stroke lead, but tears for Tiger, at British Open