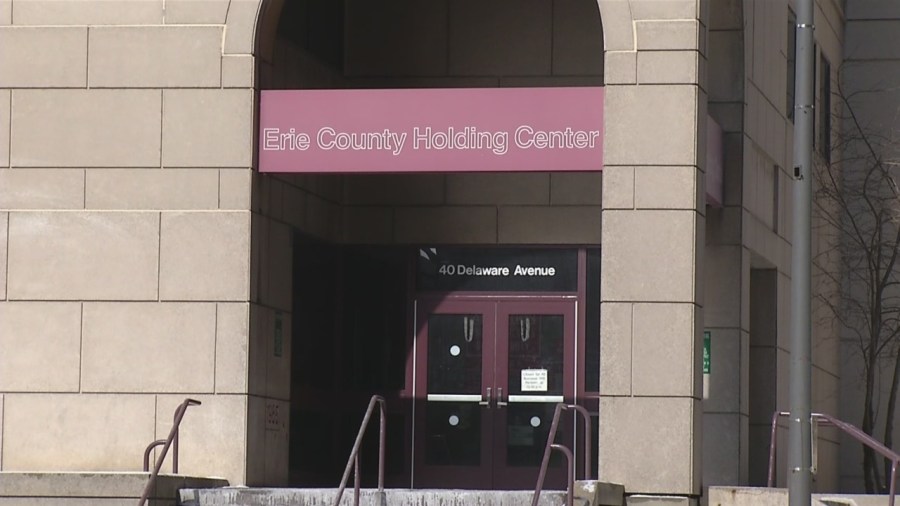 BUFFALO, N.Y. (WIVB) — An Erie County Holding Center deputy was attacked and injured by an incarcerated individual at ECHC.

On Sept. 15, 2022, deputy Christopher Myers was attacked by Stephen Watkin while collecting cleaning gear from Watkin’s cell. Watkin exited his cell and refused the deputy’s orders to lock back in the unit. The inmate became combative and a struggle ensued between the two individuals.

Deputy Myers was shoved over a table and suffered a dislocated shoulder.

Watkin was subdued by deputies and charged with assault on a peace officer, obstructing governmental administration, and menacing in the third degree.

Watkin is held at the ECHC without bail on a robbery charge from a January 2022 arrest.

It’s time to say goodbye to the Swiss Maestro

When rugby context and common sense are trumped