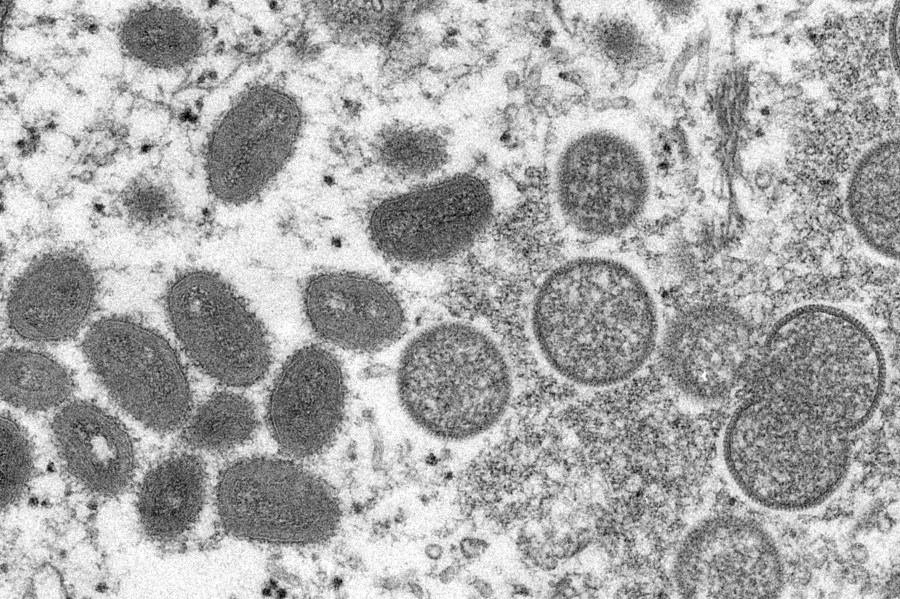 BUFFALO, N.Y. (WIVB) — Monkeypox has been found in Erie County.

The Erie County Department of Health made the announcement Wednesday that it had been detected in a county resident.

The person who contracted it has been in isolation and poses no risk to the general public, but contact tracing is ongoing.

It’s a rare viral infection, and it typically doesn’t cause any serious illness. That being said, the Department of Health says “it may result in hospitalization or death.”


Do you need a mask to protect you from monkeypox?

“Anyone who develops a new, unexplained rash on any part of the body should seek medical attention immediately and avoid contact with others,” Dr. Burstein said.

The Department of Health says most of the people who get monkeypox reported “having close, sustained physical contact” with others who have the virus.

“Anyone in close skin-to-skin contact with someone who has monkeypox can get the illness,” Dr. Burstein said.

Although less common, monkeypox can also be transmitted through “respiratory droplets from prolonged face-to-face contact or contact with contaminated materials,” the Department of Health says.

Once a person is infected, the virus typically incubates for one to three weeks. The illness usually lasts two to four weeks. Here are the symptons to look out for:

The rash can sometimes look like pimples or blisters. It goes through stages, starting as flat, sometimes painful red bumps and becoming blisters that eventually scab over.

Health officials are working to vaccinate high and intermediate-risk close contacts of the local person who contracted it. The Department of Health is not planning to release more about the person with monkeypox at this time.