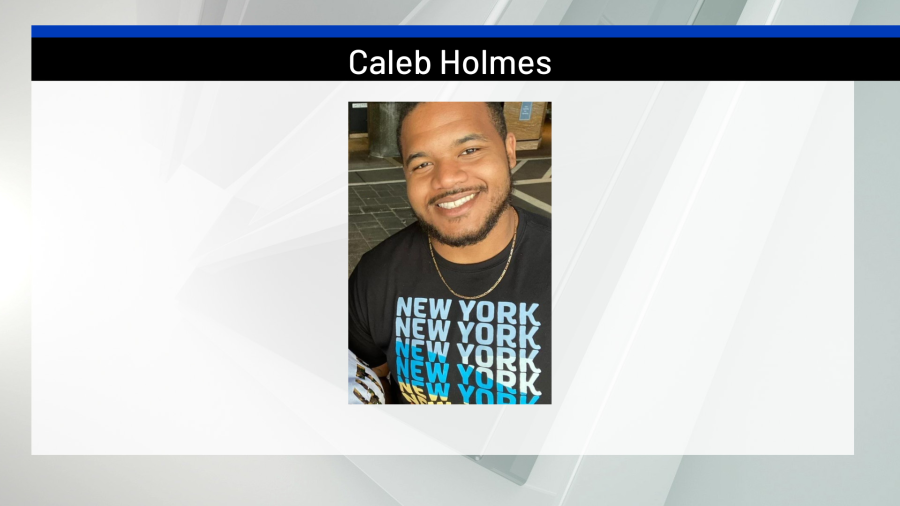 Holmes was last seen Monday around 8:30 a.m. leaving his home on Grand Island, according to the ECSO.

The 24-year-old was apparently taking an NFTA bus to his Buffalo job.

He’s described as a black man, standing at 5’10” and weighing around 230 pounds. At the time of his disappearance, he was wearing a red #17 Buffalo Bills jersey, blue jeans and white sneakers.

Will the Wallabies ever show they understand what Dave Rennie wants from them?

Why cultural recognition is a year-round commitment at the Sharks