Everyone will be invited to Apple’s September iPhone event again 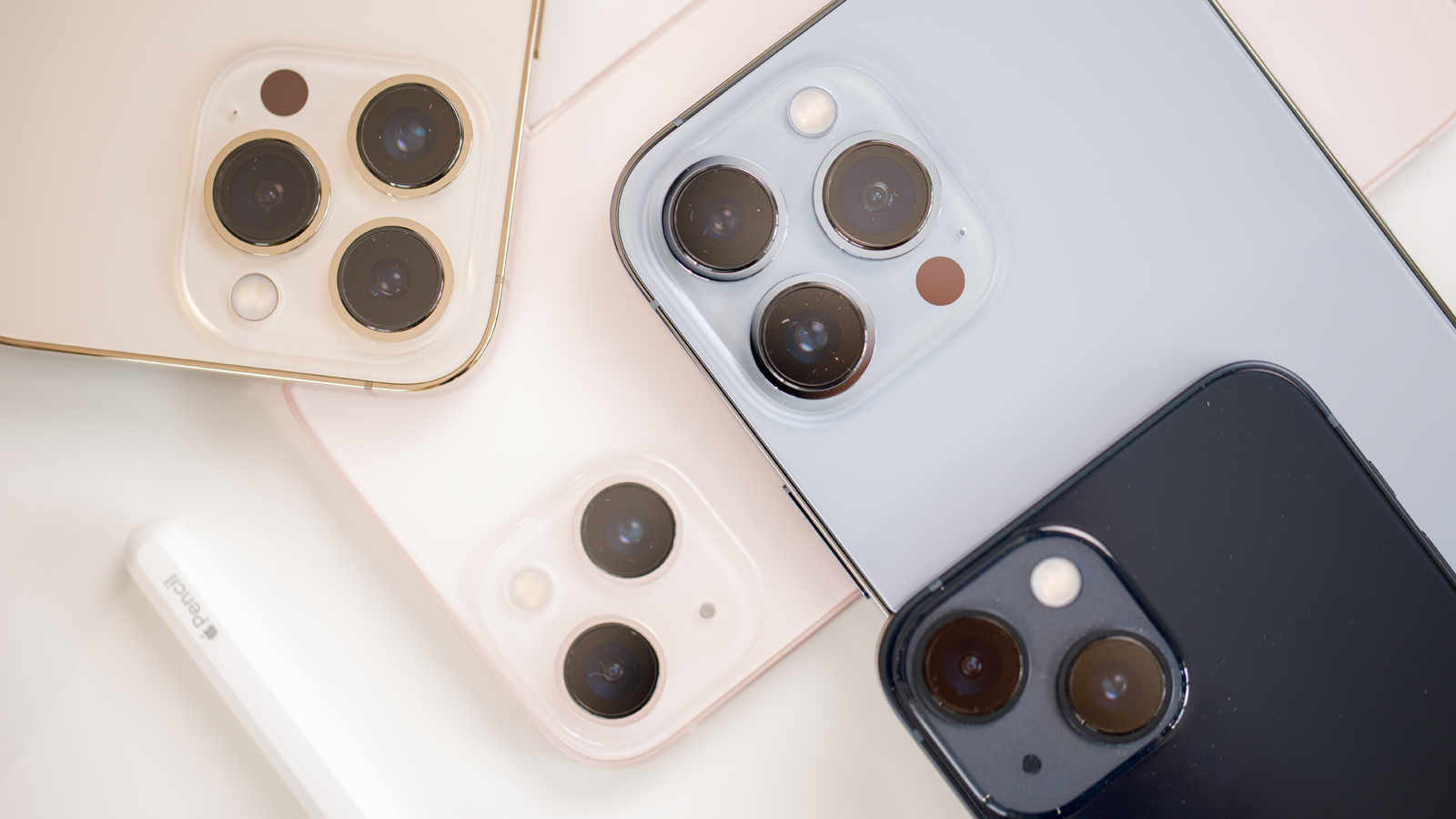 If you were hoping to get an invitation to Apple Park next month, you may need to prepare for disappointment. The company looks set to hold yet another virtual event for the launch of the iPhone 14.

According to Mark Gurman’s sources, Apple has already started recording the video presentation for the event, indicating that it doesn’t yet feel ready to return to fully in-person gatherings, presumably as a result of continued COVID-related worries. “This isn’t entirely surprising,” Gurman writes in his latest Power On newsletter, “but I’m told that Apple has started to record and assemble its September media event, which is likely to take place in the first half of the month (as usual).”

Gurman’s lack of surprise can be put down to recent history: the Cupertino company has delivered virtual keynotes at every event since the start of 2020, and if the prediction is correct, this September will be the 11th remote event in a row. Nevertheless, there had been some hopes of a return to normalcy, after a small number of invitees were permitted to attend one of the days of WWDC (which was otherwise online) in June this year. That hybrid approach may happen again, but it seems clear that the September announcements will not be a fully in-person event.

Whether that’s a good or a bad thing is a matter of opinion, of course. We’ve argued on this site that Apple’s events should all be virtual as a matter of policy, regardless of health concerns; pre-recorded video keynotes certainly have the advantage over in-person gatherings when it comes to brevity and efficiency. But just as it clings to the culture of in-office meetings, Apple is fond of the magic produced by getting journalists in a hushed auditorium and letting them put their hands on the new products. It won’t let that go without a fight.

As for those new products, we can expect to get four new iPhones, and likely two or three new Apple Watches. But Gurman thinks there will be two separate events this fall, which means some of the announcements will be held back from the September showcase. A later event in October may focus instead on the iPad and/or the Mac.

Gurman declines to commit himself to a specific date for either of this fall’s Apple events, but the Bloomberg reporter does reckon the iPhone keynote will happen in the first half of September. And that gives us more to work with than you might think, because iPhone events generally happen on a Tuesday. We’d cautiously predict that the launch of the iPhone 14 is likely to happen on Tuesday September 13, 2022. (Last year it was September 14.)

For all the latest rumors, check out our detailed and regularly updated guides to the iPhone 14 and Apple Watch Series 8, and watch this space for lots more reporting on the fall’s big announcements.

UK energy bills to hit £4,000 by January as gas prices spiral out of control