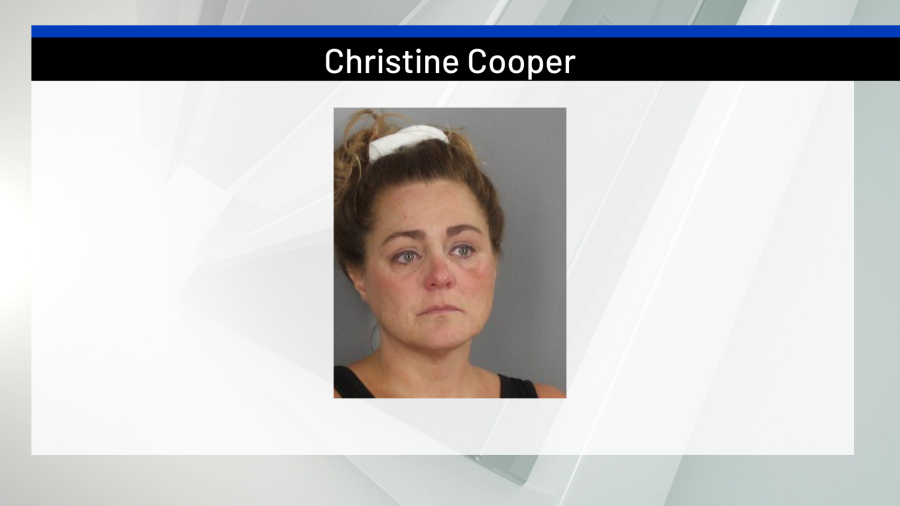 Erie County Sheriff’s deputies responded to a Boston State Road apartment for reports of a burglary on Sept. 3. A home search revealed dirty footprints in a room, an open window and a screen out of place, authorities said.

Investigators determined Christine Cooper of Collins, the ex-girlfriend of the victim, took items from the Boston apartment, the Erie County Sheriff’s Office said.

Cooper was arrested days after the burglary at her Collins home. She was charged with one felony count of burglary and a misdemeanor count of petit larceny.

She was booked at the Erie County Holding Center and was released without bail following her arraignment.