Excellent on paper, but consistency their biggest adversary: Breaking down Bulls’ 2022-23 squad

The Queenslanders will be looking to respond after an underwhelming 2021-22 campaign where they won just five matches and finished fourth in both the Sheffield Shield and One Day Cup.

Yet with a strong squad that has only gotten stronger, consistency is the only thing that stands in the way of the Bulls matching it with Australia’s best. Let’s dive into their squad and see how they’re shaping up for the 2022-23 season.

The Bulls’ recruiting department was active over the off-season, with Australian limited-overs seamer Kane Richardson relocating to the Gold Coast, and promising young fast bowler Liam Guthrie coming across from Western Australia to bolster their fast-bowling stocks.

After a resurgence last season, Gurinder Sandhu has been handed a contract, while versatile batter Sam Truloff has also earned a contract after previously being delisted. Billy Stanlake has departed to Tasmania after being starved of red-ball opportunities, while fringe players Lachlan Pfeffer and Jack Wood have been delisted, although the former could make a return to the lineup should Jimmy Peirson be unavailable.

The squad is shaping up nicely with handy additions in Richardson and Guthrie that give them quality depth in their fast bowling stocks, with Richardson, in particular, a walk-up start in their white-ball side when available.

There’s plenty of top talent throughout the squad, and the Bulls will be hoping to get quite a few games out of Khawaja, Labuschagne and Swepson, with none of the trio selected in the T20 World Cup squad, with only Labuschagne likely to be unavailable for the first few matches due to his involvement with the ODI squad. 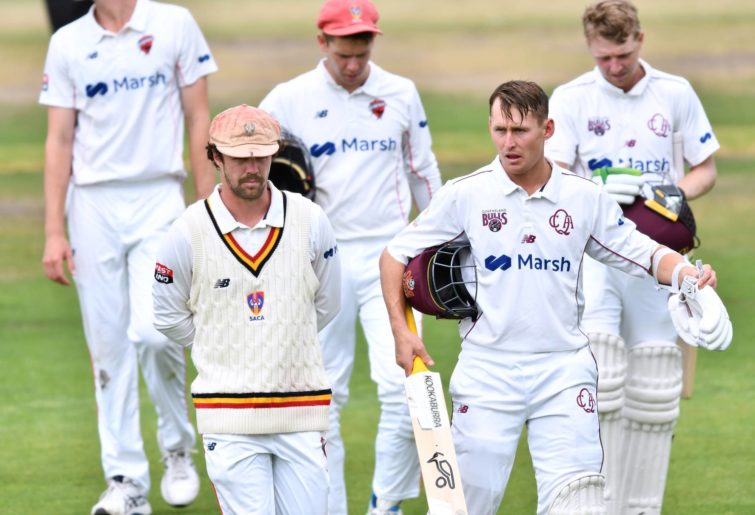 It’s safe to say that the side underperformed last season, as the squad on paper is a very, very good one, with a good portion of the squad having represented Australia at least once. Getting the best out of players such as Renshaw, Peirson, Neser and Steketee on a consistent basis should see them contending at the back end of the season in both competitions.

Despite being incredibly strong at first glance, their batting was shaky on numerous occasions last season and top order collapses became an unwanted theme throughout the summer. If they can manage to keep Khawaja and Labuschagne around for most of the season, it should help to rectify these issues.

It will be interesting to see how the top six shapes up, with incumbent Test opener Khawaja likely to open in Shield cricket, which will force either Street or Burns out. The Bulls have put a lot of faith in Street over previous years, and he has repaid them with strong performances that have seen him selected in the Australia A side and earmarked as a potential Test cricketer in the future.

Ultimately, this could see the veteran Burns forced out, and he may find opportunities hard to come by unless he can reinvent himself as a middle-order batter in red-ball cricket, which certainly isn’t out of the realm of possibility given he bats in the middle order in limited-overs matches.

Renshaw will look to build on an impressive 2021/22 campaign in which finished as the leading run-scorer in the One-Day Cup and earned a call-up to Australia’s ODI side. A strong season in the Shield could perk the interest of national selectors, as it seems he is back on the radar. 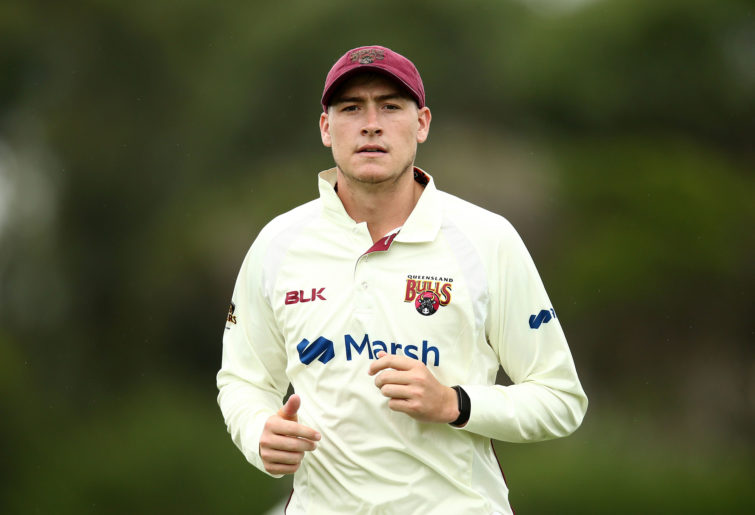 Heazlett has shown his class against a white ball but is yet to cement his spot in the red-ball side despite recently turning 27. If he once again can’t find the runs to justify his selection, don’t be surprised if he gets squeezed out for one of Clayton, Truloff or even Burns.

Jimmy Peirson seemingly missed the boat for Test selection last summer when Alex Carey was selected as Tim Paine’s replacement, but a strong summer to remind the national selectors of his talents and leadership qualities can’t hurt, even though it seems Western Australia’s Josh Inglis is next in line.

The squad also possesses three strong seam-bowling all-rounders in Bazley, Wildermuth and Neser who complement the side’s batting and bowling nicely. Neser, despite making his Test debut last year, had an injury-interrupted 2021-22 season and will be looking to get back to his best to keep himself in the frame for Test selection after falling down the pecking order.

Wildermuth has always had potential as a genuine all-rounder, but time is running out if he wants to take his game to the next level.

Queensland didn’t have any issues taking wickets last season, with the trio of Sandhu, Steketee and Kuhnemann taking wickets aplenty, with Steketee yet another player who will be pushing for national selection after being the leading wicket-taker in the Shield last time out.

Bartlett, Edwards and Guthrie provide quality depth but will have to take their opportunities if they are to have a chance of cementing their place in the side.

Though Kuhnemann made his ODI debut during the off-season on the back of his standout 2021-22 season, he will be sweating on his place due to the return of Swepson, who was unavailable for virtually the entire 2021-22 season due to his involvement with the national side. 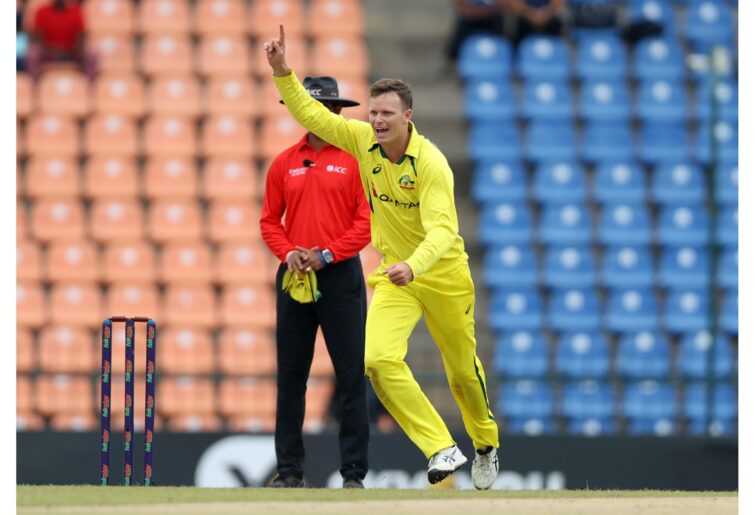 Matthew Kuhnemann takes a wicket during the ODI series in Sri Lanka in June. (Photo by Buddhika Weerasinghe/Getty Images)

Now established as Nathan Lyon’s likely successor, Swepson will be hoping to pick up where he left off a couple of seasons ago, where he took 32 wickets in five matches and bowled the Bulls to victory on several occasions.

Queensland could opt to play two spinners at times throughout the summer, but the conditions in the Sunshine State make this possibility an unlikely one, and Kuhnemann could ultimately be forced out to accommodate Swepson’s inclusion.

If they can sort out their issues in the top order and get their best players playing good cricket, there’s no reason that Queensland can’t contend for both the Shield and One-Day Cup. The Bulls can push reigning champions Western Australia in the Shield, and success in the One-Day Cup could very well be on the cards and could ultimately be a matter of who is better on the day.

On paper their squad is excellent, but their quality as a collective on-field remains to be seen.