With the 2022 season coming to an end, seven teams are already looking back on their campaign and wondering how did it all go so wrong.

All teams started the season thinking they could at least challenge for the finals but a few have struggled big time to perform anywhere near expectations.

Whether it’s injuries, form, coaching, bad management or a combination of all these factors, some clubs have simply failed to deliver.

Three coaches were shown the door midway through the season and a few more are on shaky ground as we head into the off-season.

Gold Coast are my pick for the team that should have done better this year. They made the finals last year and looked like they were a club on the rise.

But a lack of experience in key positions has hurt them and they’ve taken a massive step backwards. 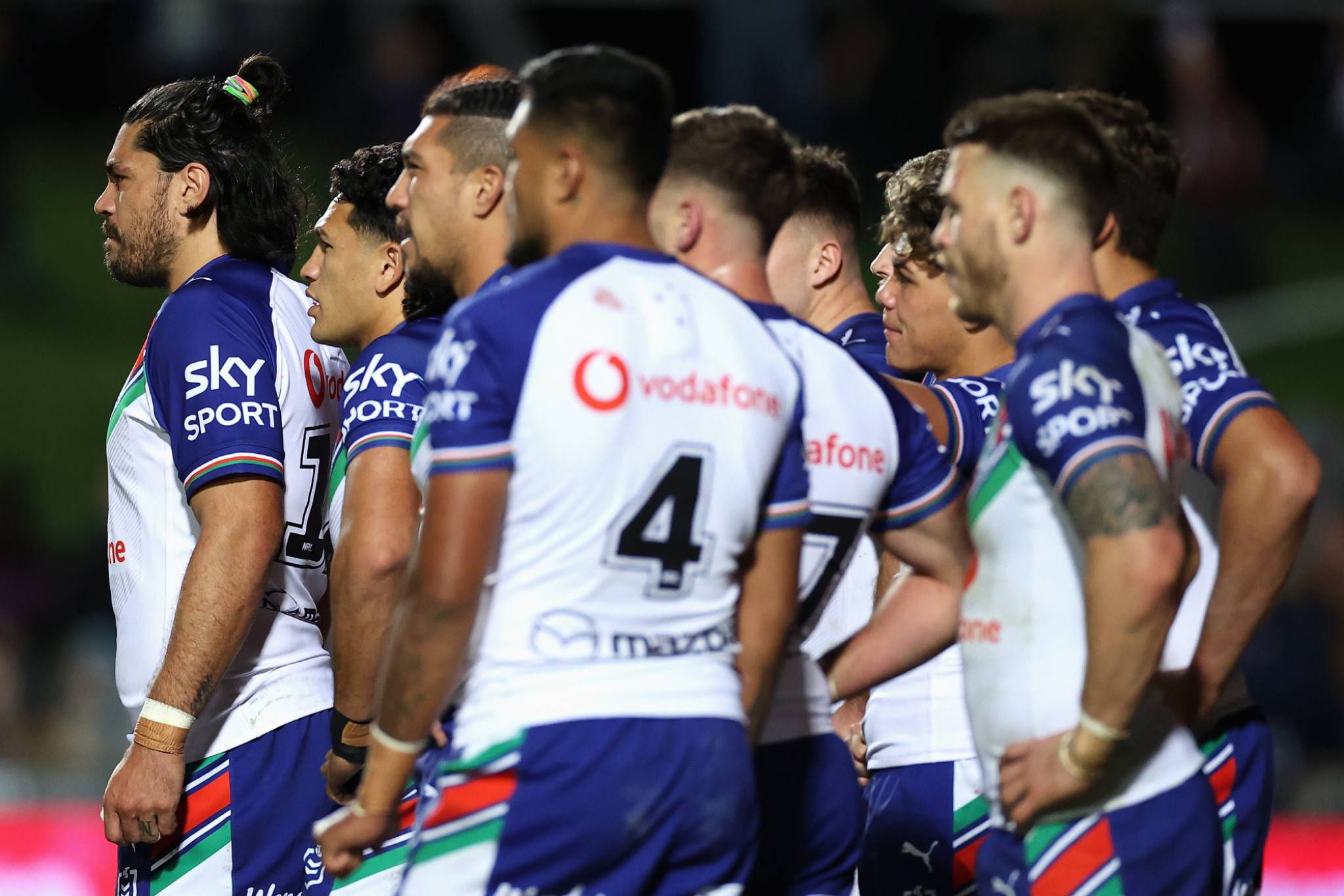 The Warriors started the season with a decent roster, not one that was ever going to challenge for the top four but they should have at the very least been in the mix for one of the last couple of finals spots for a decent chunk of the season.

While the fatigue factor of three years on the road could be used as an excuse, there is no reason for the abject failure of the team to compete. Players wanted out mid-season, others used the old “I can’t relocate to Auckland next year” get out of jail free card to get a release from their contracts, coach Nathan Brown also cited family reasons as a reason to jump before he was pushed.

It’s been nothing short of a shambles all season and their long-frustrated fans deserve much better. They’ve turned up the last few home games in Auckland after being starved for footy since the end of 2019 but they won’t keep turning up if the team keeps dishing up F-grade mediocrity.

Parramatta. On paper, the Eels have a stellar side. The spine of Reed Mahoney, Mitch Moses, Dylan Brown and Clint Gutherson have been together for years now and are all very well credentialed. The pack features superb players like Junior Paulo, Reagan Campbell-Gillard, Isiaah Papali’i and Ryan Matterson, with the backline having weapons like Maika Sivo and Will Penisini.

This is a side that should have the measure of any side in the NRL. This season they’ve put on some magnificent performances, including the round three win over the Storm, and the round nine win over the Panthers.

That – with two rounds two go – the Eels are still a mathematical chance of missing the eight is a real indictment on this team. This is a side that went withing two points of the 2021 preliminary final, but they have failed to translate that potential into being a genuine contender.

Brad Arthur’s charges could win their remaining two games – away to the Broncos and home to the Storm – and get themselves into the top four and give themselves the opportunity to resurrect their season. But it shouldn’t have needed resurrecting.

My initial and instinctive answer was the Newcastle Knights. I think they have been massive disappointments and shouldn’t be languishing in 14th.

However, in proof that you can be swayed by the opinions of others over the course of the season, a quick look at my pre-season predictions highlights I was never that high on the Knights to begin with, and had them finishing 11th. 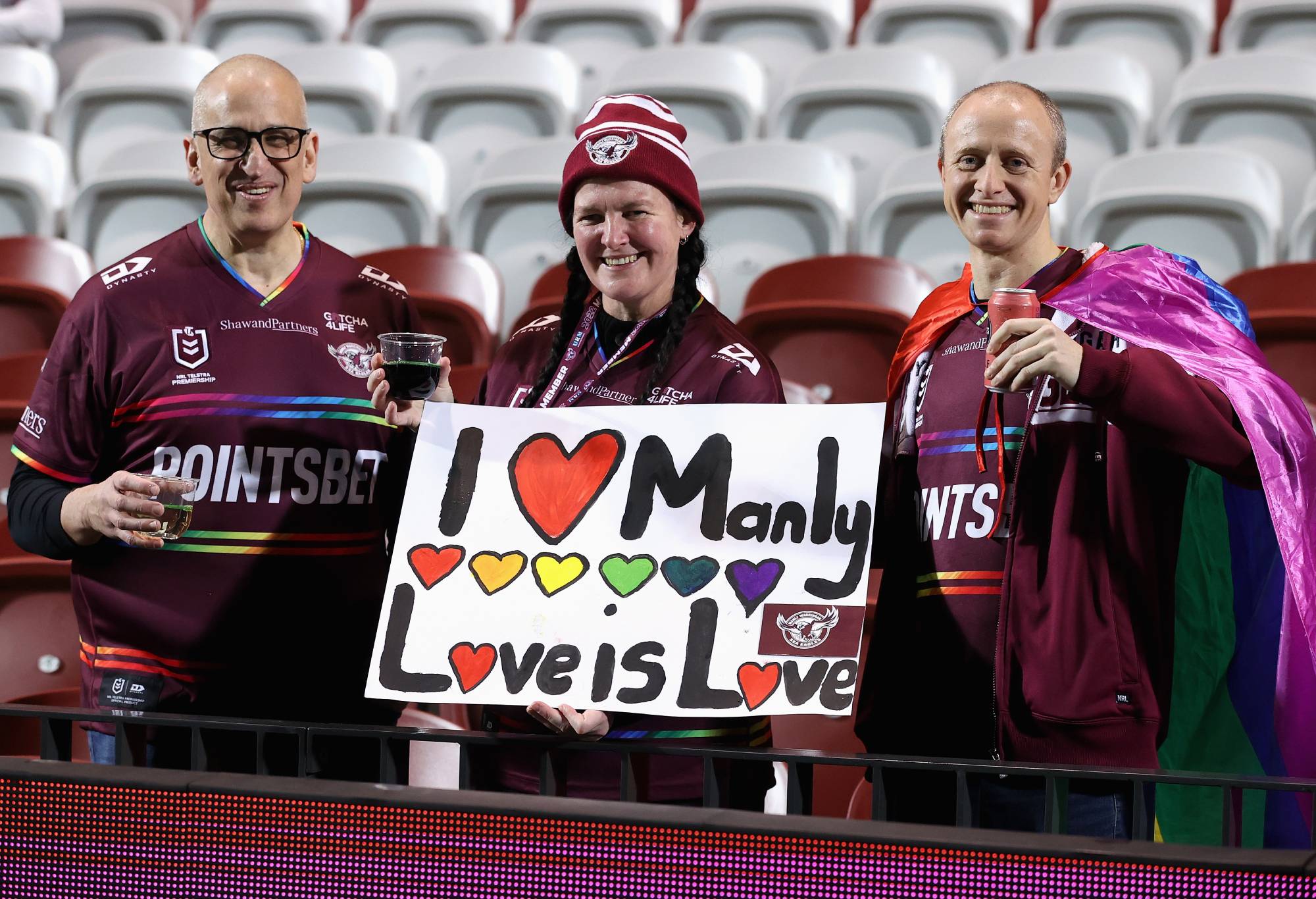 The team I did have well placed on the ladder was Manly, all the way up in fifth. Yet it looks like the Sea Eagles will ultimately finish well outside the top eight, and as low as 11th. An injury to Tom Trbojevic certainly didn’t help, but we all know when Manly’s season really fell apart and why. Very disappointing – on many levels – and unquestionably my biggest underachieving team of 2022.

Newcastle have been incredible disappointing this year, especially considering they finished in seventh last year.

Despite a reasonable team with some genuine stars the Knights have lurched from poor performance to poor performance and have to have some real leadership challenges addressed, from the top down.

Considering the promise of 10 wins in 2021 and a brief yet more than creditable appearance in the finals, the Gold Coast have sunk like a stone in 2022. Despite the additions of Jamayne Isaako, Will Smith and Isaac Liu, Justin Holbrook’s team became a whipping boy by mid-season.

A string of consecutive losses, the departure of Smith and the poor form of what looks a solid unit on paper, with names like Tino Fa’asuamaleaui, David Fifita, Brian Kelly, Phillip Sami and AJ Brimson in the fold, have the Titans a potential wooden spooner with just two weeks remaining in the season. 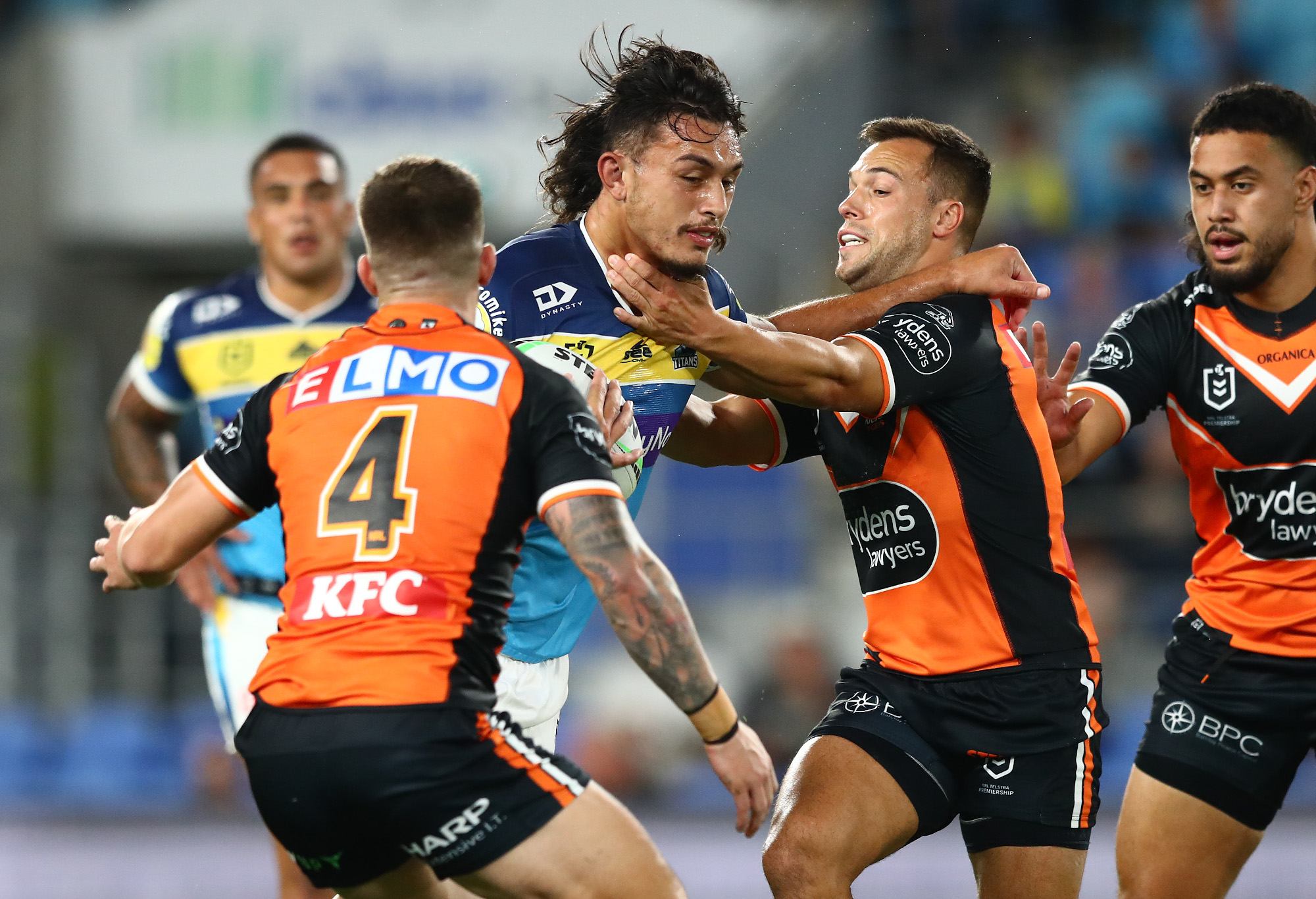 Like most teams, injuries and unavailability have hurt at different stages of the season, yet the Titans showed signs late in 2021 that they were building towards another appearance in the finals should they nail recruitment and continue to develop. It appears the club has managed to do neither and the four wins in the current season accurately reflect exactly where the Titans rate.

Newcastle. Maybe I feel like this because it’s personal. Breaks my heart to say it, but that’s what they have done to me all season. Stunned the Roosters in the opening round, backed it up with a solid win against the Tigers … then fell off a cliff.

Yes, the injuries have been detrimental, but discipline has been embarrassing, and heart non-existent. The team on paper has not matched those who have run on the field.

The Knights. Make all the excuses you want about Mitchell Pearce but at the end of the day, he was allowed to leave because he was a spent force who they failed to replace (sure, he was supposed to be around for one more year, but then why don’t Newcastle have a No.7 for 2023).

And when you go through this club’s best 17, being in the scrap for the spoon is an’t underachievement, it’s an indictment. Knights, at no point in your rambling, incoherent season were you even close to anything that could be considered a reasonable team.

Everyone in the Hunter is now dumber for having watched it. I award you no points, and may God have mercy on your soul.

The Roosters. The perfect mix of V’landysball and free penalties should have seen the 2022 Chooks doing better than sixth right now.

They’ll look back on poor losses to Canberra, Canterbury and Newcastle as reasons why they won’t have a double chance and the better shot at the title.

Yes, they’ve had bad injuries but that roster is better than at least three of the clubs above them and in a year where they were expected to be a legitimate premiership change, they haven’t given themselves the best look at it.

It’s hard to look past the Titans. After finishing in the finals last year, to plummet the way they have has been terrible.

You feel for Tino Fa’asuamaleaui, constantly having to front the press conference with a sheepish look on his face when everyone knows it isn’t his fault. It’s the other blokes, Tino.

The Titans are a good example of why rugby league is a weak link sport: it doesn’t matter how many superstars you have if you can’t make simple tackles, and they have far too many who can’t.

“What do we want? New Contract.”: Buffalo Teachers Federation rallies outside City Hall