Chris Fagan has joined Alastair Clarkson in denying any wrongdoing in the AFL racism scandal, saying he is “deeply distressed” about allegations that threaten his coaching career.

Both coaches say they will co-operate with an independent investigation into racism claims from their time at Hawthorn, described as “sickening” by the federal government.

The AFL is set to appoint a four-person panel of investigators, led by a King’s Counsel, with league boss Gillon McLachlan hopeful the panel will be finalised before Saturday’s grand final. In the meantime, Fagan has taken leave from his coaching post at Brisbane, while Clarkson will delay starting his new appointment at North Melbourne.

Former Hawthorn player welfare manager Jason Burt has taken an indefinite leave from his position at a Melbourne private school and ex-Hawks president Andrew Newbold has taken a leave of absence from the AFL Commission.

“I was shocked and deeply distressed by the allegations reported in the media yesterday concerning my time at the Hawthorn Football Club,” said Fagan in a statement to AFL.com.au on Thursday.

“I deny, categorically, the allegations of wrongdoing by me in relation to First Nations players at the Hawthorn Football Club.

“I have had very positive relationships with First Nations players throughout my many years in football, and, indeed players from different racial and ethnic groups.”

The racism allegations were reported by the ABC on Wednesday, following an investigation commissioned by Hawthorn earlier in the year.

Fagan said he was not interviewed as part of the Hawthorn review. The ABC reported Fagan, Clarkson and Burt did not respond to questions put to them.

“I intend to defend myself,” said Fagan in his statement. 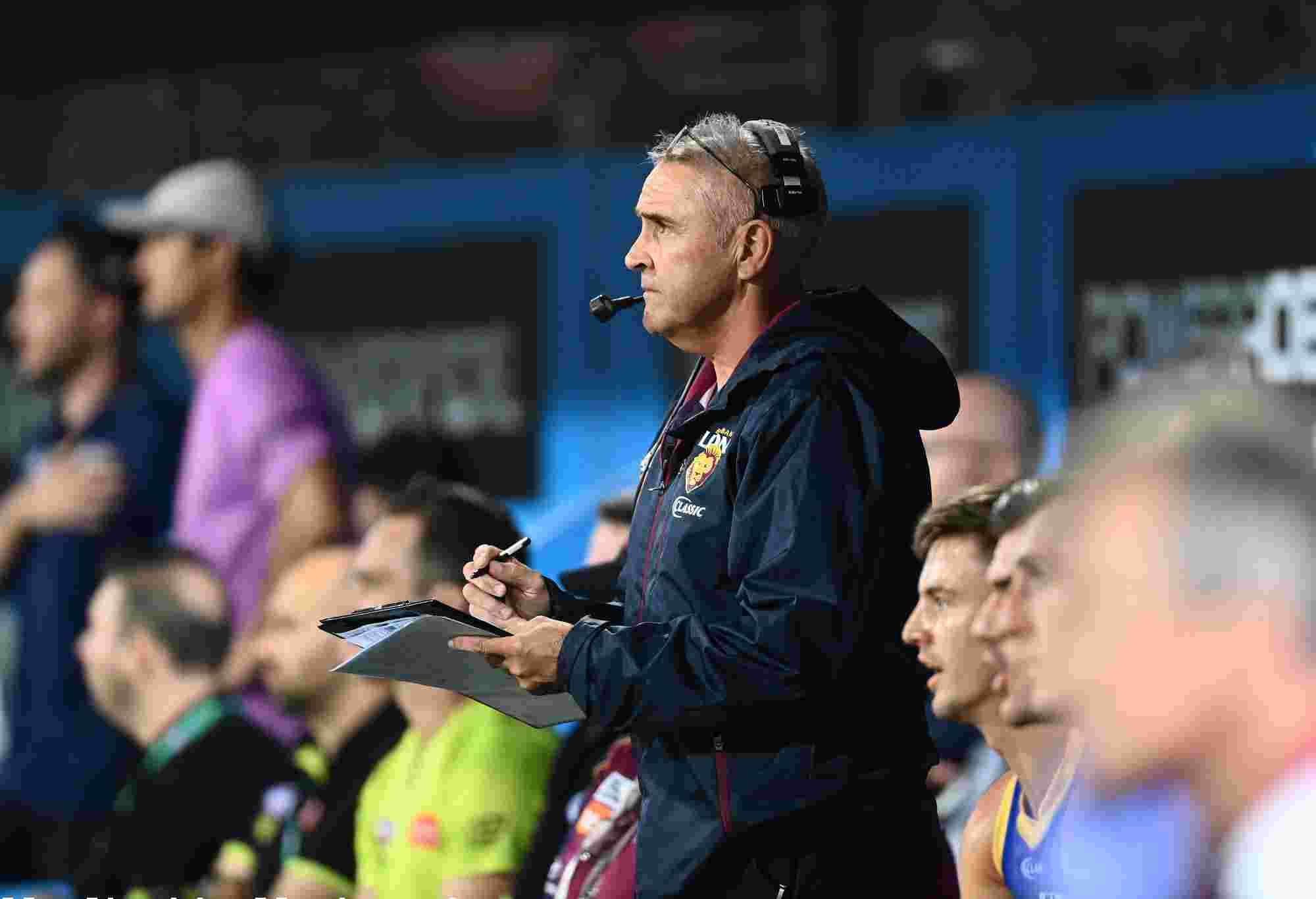 “It is my hope that people will judge me based upon the way I actually conduct myself and not by what is written in the media.

“I support and welcome the investigation announced by the AFL yesterday.

“I intend to participate fully in the investigation and look forward to being heard and being accorded due process and fairness.”

Among the many allegations made by unnamed former Hawthorn players, Fagan and Clarkson were accused of telling a player and his partner to terminate their pregnancy and separate so the player could focus on football. Clarkson denied any wrongdoing in a statement on Wednesday.

“The health, care and welfare of our players, staff and their families were always my highest priorities during my time at Hawthorn,” said Clarkson.

“I was therefore shocked by the extremely serious allegations reported in the media earlier today.”

Four-time premiership coach Clarkson was at Hawthorn between 2005 and 2021. Fagan was a senior assistant coach to Clarkson and general manager of football at the Hawks from 2008 to 2016, before being appointed Brisbane coach in 2017.

The furore prompted Eddie Betts to call on all AFL clubs to conduct reviews of their historical treatment of Indigenous players, similar to that undertaken by Hawthorn. The suggestion has been put to the AFL multiple times, but the league is yet to commit to facilitating the process.

“Our priority at the moment is to finalise the terms of reference, get the independent panel together and kick this off because these are incredibly serious allegations.

“There’s been huge courage by a number of people to come forward and we need to give the accused time to respond and get to the bottom of this as quickly as we can.”

The AFL has said all parties will be afforded “natural justice” through its investigation.