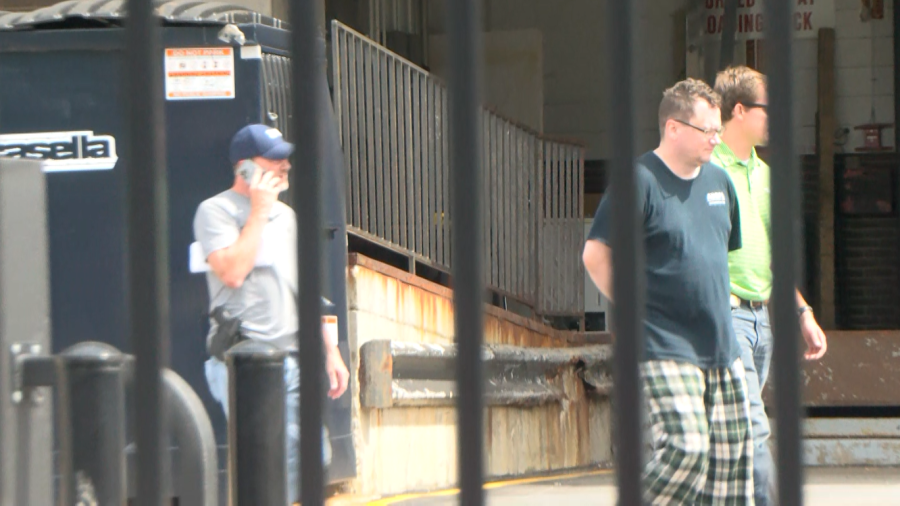 On Thursday, Congressman Zeldin was speaking at a campaign event in Perinton. During his speech, Jakubonis walked onto the trailer towards Zeldin and lunged a keychain at him. As bystanders intervened, Jakubonis pulled Zeldin down and kept saying “you’re done.”

After the incident, Jakubonis was arrested and charged with assault using a dangerous weapon — which carries a maximum penalty of 10 years. He was later released on bail that day.

On Saturday, Jakubonis was arrested and then appeared before Judge Marion W. Payson. He is currently being held pending a detention hearing scheduled for July 27.