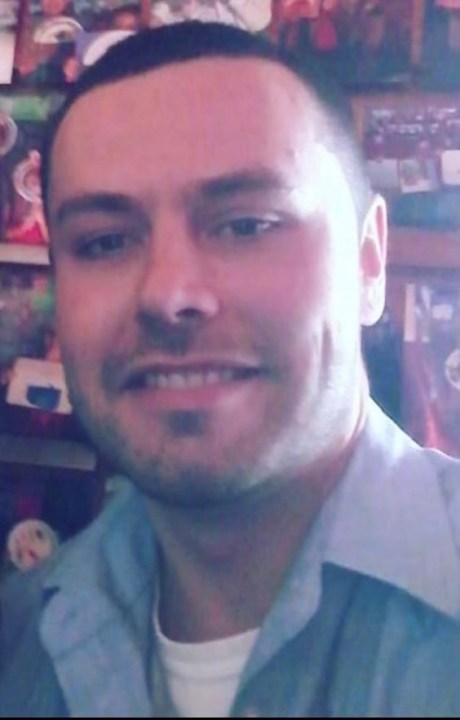 Family members told News 4 Investigates that the timeline of events provided by the sheriff’s office didn’t match up and they have concerns about the injuries he has in the hospital.

The family of a holding center inmate on life support wants answers from the Erie County Sheriff’s Office, including how he sustained injuries in the jail.

Tracie Riordan, and his mother, Christine Riordan, said the explanation from the sheriff’s office did not make sense and that the timeline of events they provided “wasn’t matching up.”

Both family members also told News 4 Investigates that they saw injuries on Riordan’s body that they thought looked suspicious.

The mother provided four pictures to News 4 that show her son with a gash above his right eye and some red marks by his head and between his eyebrows. Another photograph shows a large bruise around his knee and some bruising on his arm near his wrist.

Family members also said they want to know why it took the sheriff’s office at least 24 hours to inform them of the incident.

Family members said Riordan was battling a heroin addiction, but he rarely drank alcohol. Therefore, they found it odd that his blood tests showed he had a blood-alcohol level of 0.04, which is half the level that would make it illegal to operate a vehicle.

“It doesn’t make any sense,” Tracie Riordan said. “Everything is suspicious.”

The Erie County Sheriff’s Office said Riordan had a “medical episode” and that deputies followed protocols.

The state Commission on Correction confirmed that the sheriff’s office reported the incident on Monday to the commission, which investigates jail deaths.

The family said they have an attorney who sent the sheriff’s office a certified letter this week demanding the agency preserve any jail and body camera footage of the incident.

Can you attract wealth within the Slots with the power of jade?