Far Out event: All the last-minute leaks and rumors before the keynote kicks off 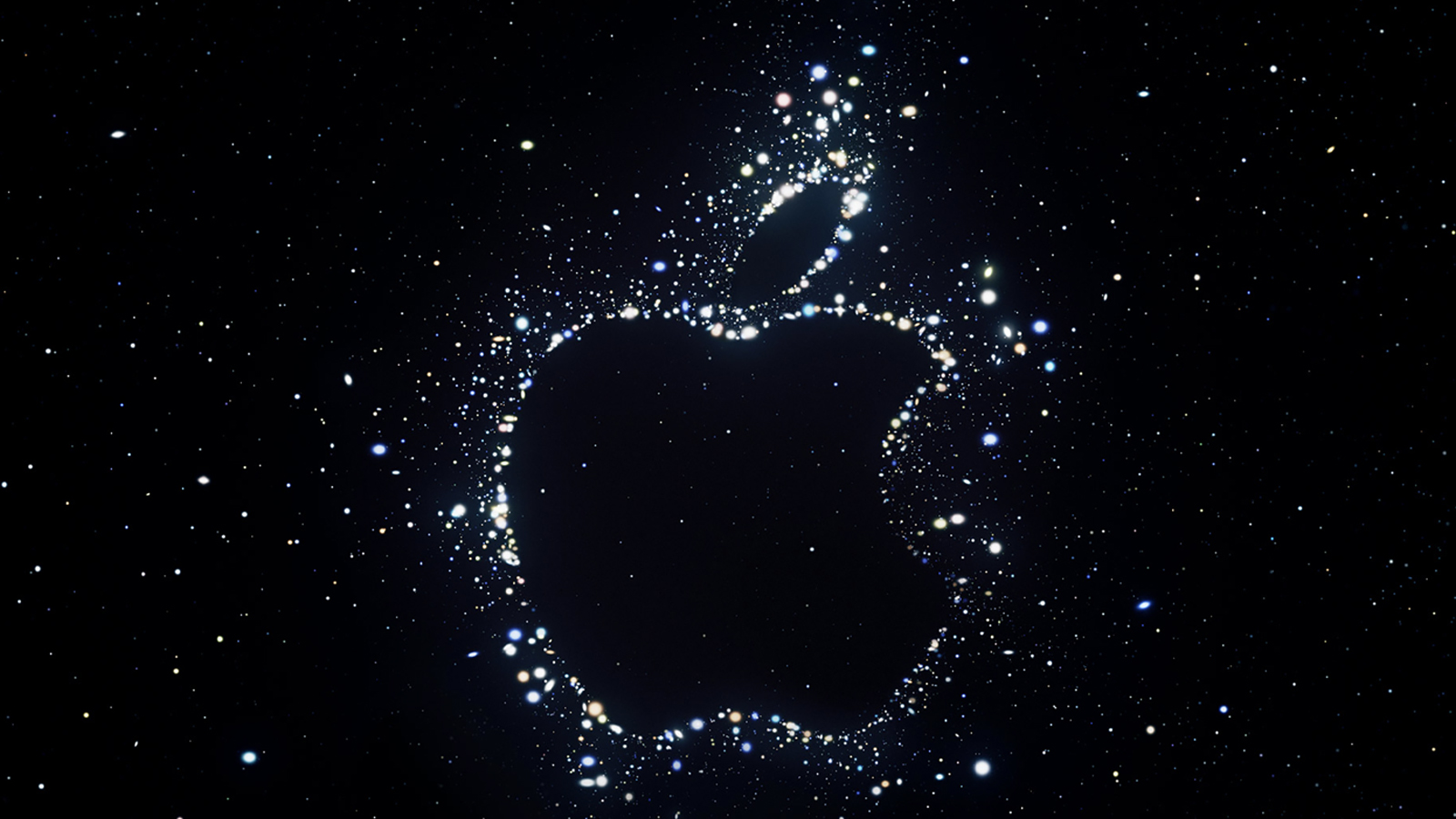 Apple’s Far event is finally here! At 10am PT, Tim Cook will take the stage and the keynote will begin. We’re expecting the iPhone 14 and iPhone 14 Pro, Apple Watch Series 8, SE 2, and Pro, and AirPods Pro, along with hopefully a few surprises along the way. Here’s how to watch, what to expect, and all of the updates as they happen.

Far Out event: How to watch

The Far Out keynote will kick off at 10am PT (1pm ET) at the Steve Jobs Theater. For the first time since September 2019 it will be held before a live audience, though it’s not clear whether parts of the presentation will be pre-recorded. You can watch the event streamed live on YouTube or Apple’s website.

Far Out event: The latest rumors

Apple Store down: As always, Apple has taken down its online store in anticipation of new products launching today. The message reads, “We’re making updates to the Apple Store. Check back soon.” with an image of the Far Out logo. We expect the new products to be live around noon PT.

Apple Watch Pro: Apple’s new high-end Apple Watch is expected to measure 49mm and have a protruding tab for the Digital Crown and side button. It’s also rumored to have a new second button on the right edge. You can see renders below created by Ian Zelbo.

Apple Watch Pro: Bloomberg’s Mark Gurman reports that the “wide-ranging” bands for the larger Apple Watch will “play into the extreme sports theme.”

iPhone 14: Apple newest iPhone could cost as much as $200 more in some countries due to the discontinuation of the mini and a price hike.

iPhone 14: The Wall Street Journal reported that the iPhone 14 will get an “enhanced version” of the A15 processor, presumably the 5-core GPU variant that is in the iPhone 13 Pro.

AirPods Pro: Gurman has predicted that Apple’s high-end earbuds will finally get an update after three years.

While you wait, check out our minute-by-minute keynote preview of all the big announcements Apple will make today.

How Philip Belamant, CEO and Co-Founder of Revolutionary Payments Venture Zilch, Has Disrupted the Fintech Space