Bryan Fletcher has a unique perspective on the NRL’s famed Roosters-Rabbitohs rivalry and he thinks the Tricolours will not only get the victory over their neighbours on Friday night in their Allianz Stadium blockbuster but go all the way to the Grand Final.

It’s rare for teams to make the decider from outside the top four but Fletcher believes the Roosters can ride their late-season momentum of their seven-game winning streak to the big dance.

As someone who grew up in Roosters territory a Bunnies fan, represented Souths in the Jersey Flegg Cup when the junior districts merged, won a competition in the red, white and blue before finishing his career as a Rabbitoh, it’s fair to say he’s got a foot in both camps.

Although, when pressed by The Roar on where his true loyalties lie, he laughs: “That is a complex question. I am an enigma. If you had to put a gun to my head I’m a Rooster.

“I’ve got the Roosters and the Panthers to make the GF,” said the Fox League expert.

“And I will have to say Roosters 28-26 over Souths, but I’m not confident. It’s a flip of the coin really. But I’m hoping Chooks can get the cash being it’s their home game.”

It’s always an exciting and emotional game when these two come together, with their fierce hatred continuously bubbling under the surface.

We’ve had the infamous “you can take me now, I have seen it all” last-minute victory to Souths back in 2012, as well as last year’s fiery encounter that left Joey Manu with a fractured eye socket and Latrell Mitchell a six-week suspension.

“They’re both foundation clubs, their neighbours and over the years, they’ve been pinching each other’s juniors for a long time, the rivalry just stems from that,” said Fletcher.

“And the last couple of years they’ve both been very competitive, years gone by one was competitive and one wasn’t. But then the 2000s is when it’s really amped up.

“And I think another thing, the invention of social media has really helped because the fans just give it to each other, and the players respond – the players feed off that.”

Fletcher has a complicated relationship when it comes to the clubs, with both sides holding a special place in his heart. 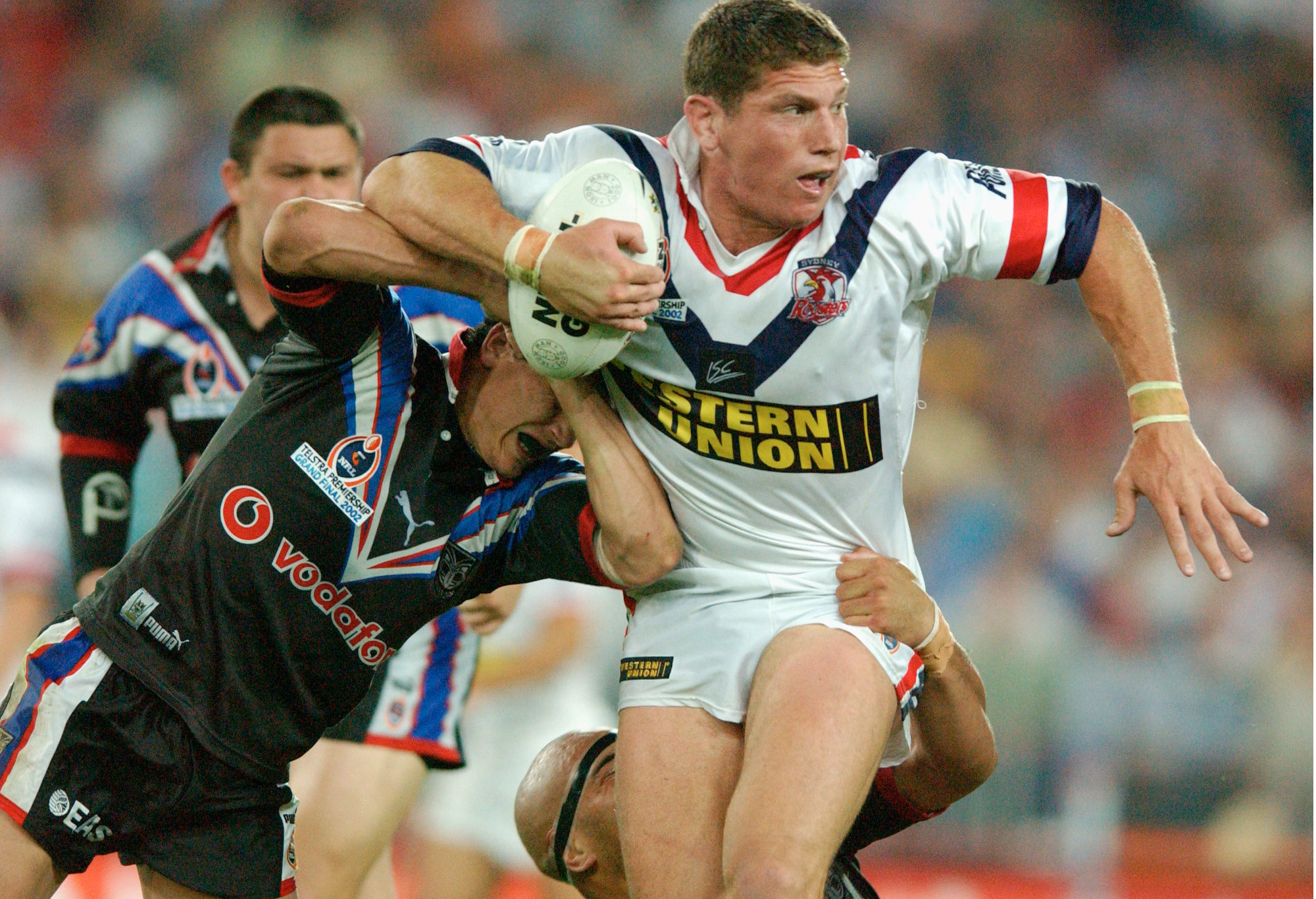 “I grew up in Bondi as an Easts Junior but when I was 15 the competition merged there wasn’t enough juniors, so the Souths and Easts competitions merged, and I played Jersey Flegg for the Bunnies. So, my first real representative game was with Souths but I’m an Easts junior.”

After playing 125 games for the Roosters, including being part of the successful 2002 grand final team against the Warriors, Fletcher moved to Redfern to captain the Bunnies in 2003.

“I had 10 years there at the Roosters. I won a comp there. But as a kid always I was always a mad Souths fan, like from when I was about seven and eight. I hated the Chooks as a kid. All my mates were Easts supporters, but I was a Souths supporter. I don’t know why that just what happened.

“But now, after having won a comp and been there for a long time, I would say I’m a Rooster, but I will definitely always have a soft spot for the Bunnies.

With both teams already locked into play finals footy, the Round 25 showdown is more about bragging rights as opposed to survival although the winning team will earn hosting rights in week one of the sudden-death section of the playoffs. 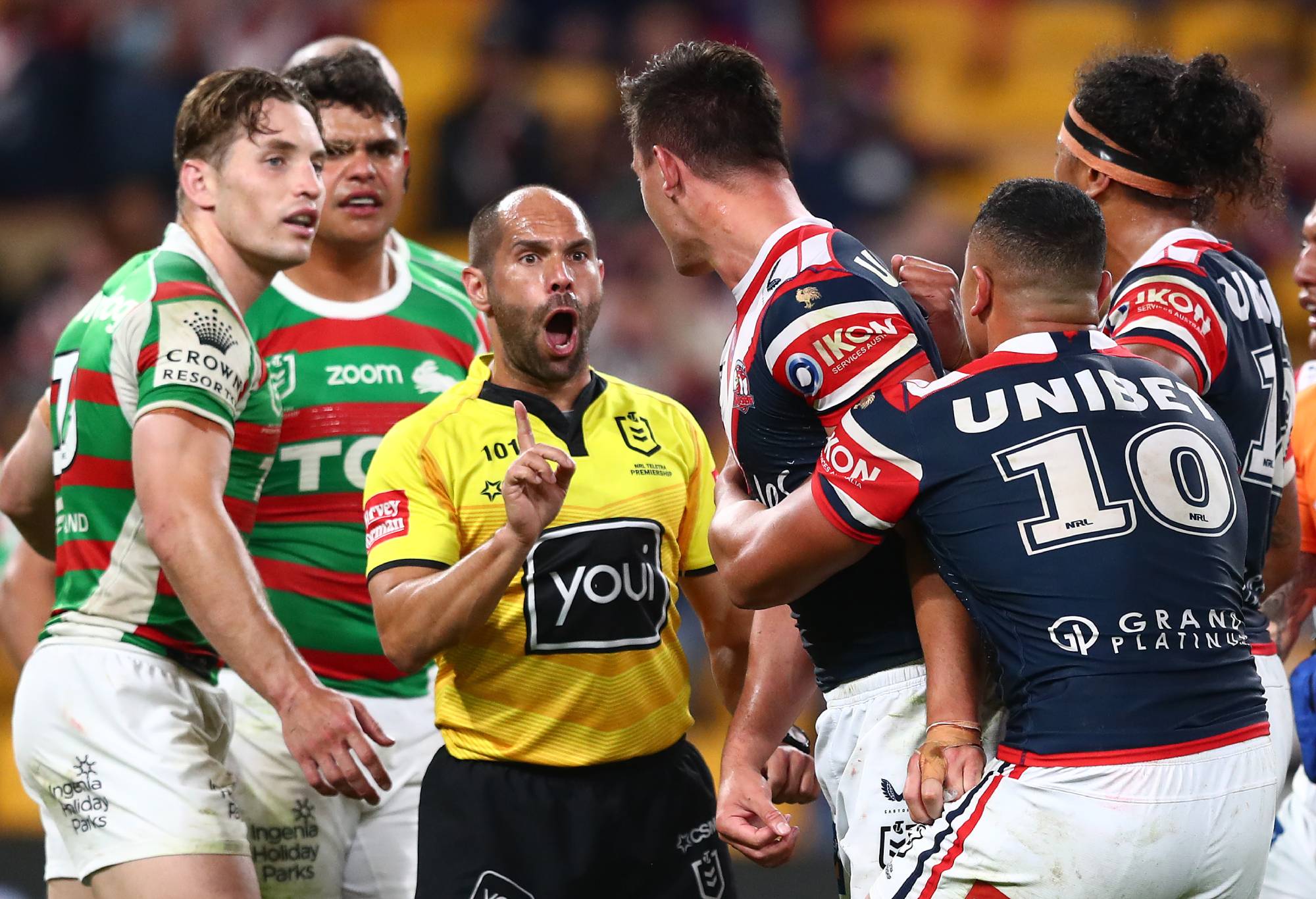 “It’s just a shame. I mean, this game obviously still means something, but it would have been awesome if -and I was hoping for it too – if it was a ‘must win’ game that whichever team won this game was going to make the eight and then the other team was going to be kicked out but unfortunately for theatre wise both teams are pretty much safe,” said Fletcher.

“But the fact that it’s at the new stadium and there will be 40,000 people there, I think the atmosphere being out there with in the new stadium will be great. I do enjoy the banter between the two clubs.”

The Roosters are finally returning home to the new and improved Allianz Stadium after it went under construction in early 2020. And if there wasn’t already enough for these two clubs to argue about, it seems this shiny new $850 million toy is just something else to fight over.

Souths are hoping to move away from hosting matches at Accor Stadium in Homebush and potentially share the ground much closer to their spiritual Redfern home. But the Roosters do not like that idea, especially their chairman Nick Politis.

“Last night we saw Nick Politis come out regarding the new stadium, saying that Souths want to come back in. And Nick’s like ‘Well, no, it’s not their area. We’ve been there since 1928’.” said Fletcher.

”All that sort of stuff, it’s just part of the book of feuds that Russell (Crowe) bought out here, so it’s all great theatre.”

Stadiums have been a hot topic of debate this season and while Accor Stadium has belatedly been announced as the venue for this year’s Grand Final, Fletcher hopes the NRL opens the hosting rights up for bidding in future.

“To me, Melbourne is the capital of sport in Australia,” said Fletcher, who will be part of Fox League’s finals coverage.

“But we are gaining ground because Allianz is in a good spot. It’s a bit like Suncorp in Brisbane where you’ve got everything around it. You go to Homebush and you’re a bit out and there’s nothing much around there. Moore Park you’re right in the middle of the city. And it’s just a fantastic stadium with all the mod cons.

“I think eventually it (the NRL grand final) will get a bit like the NFL where they pitch for it. Because that’s what the NRL is all about making money, the bloke in charge Peter V’landys is very good at making money. So I’m glad it’s in Sydney this year, but seems to be going that way over the NFL model where states will have to bid for it and have no problem with that.”

The Roosters’ preparations have hit a hurdle with young winger Joseph Suaalii ruled out on Thursday with a minor shoulder problem, joining Victor Radley (concussion), Daniel Tupou (groin) and Lindsay Collins (suspended) on the sideline.

Souths have had their own dramas with coach Jason Demetriou joining hooker Damien Cook in COVID-19 isolation with assistant coach Ben Hornby taking the reins for the first time at NRL level.

Latrell Mitchell was given a few days off from training for a freshen-up before facing his former club and Hornby expected the star fullback to be firing on all cylinders. 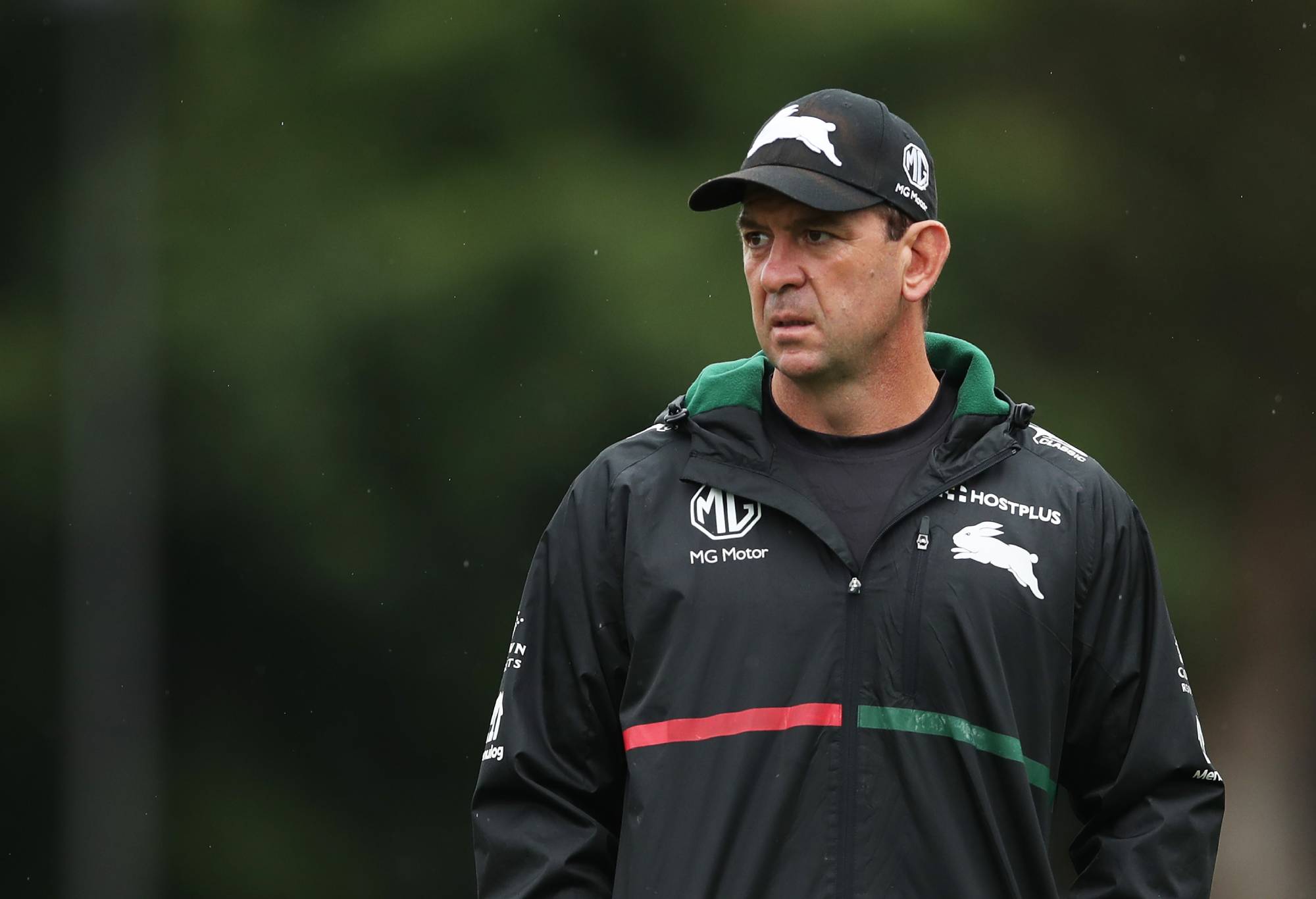 “Keeping him smiling is great for our team, he’s keen and raring to go,” Hornby said. “A couple of days in Taree will always do that for him.

“He’s in the best shape of his life and the best headspace. He’s looking forward to the end of the year.

“Obviously, the last couple of years he hasn’t played in the finals so this is exciting for him.”

And on the topic of Mitchell lining up against former centre partner Joey Manu after breaking his cheekbone in the corresponding match last year, Hornby said neither player would be backing down.

“The way Latrell plays, he loves confrontation,” he said. “It’s a physical game, and he’ll be playing it that way.

“I’m sure he’s looking forward to that as much as Joey is.”

Fox League, available to watch on Foxtel and stream on Kayo, is the home of rugby league with every game of every round of the 2022 NRL Telstra Premiership, plus all finals games leading into the Grand Final, live and ad-break free during play and in HD.

Speedier USB 4 Version 2.0 is coming to double bandwidth on your Mac