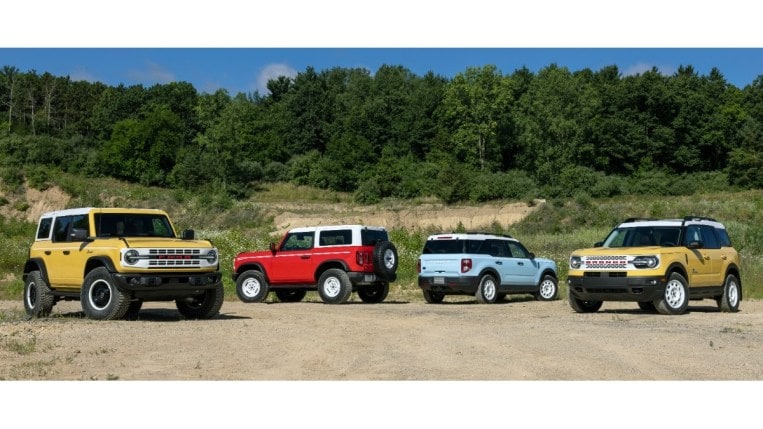 Classic SUVs are making a big comeback, and Ford may have just found the most nostalgic formula of all. It involves a white grille and white wheels.

Bronco Started This Trend, and Bronco Will Amplify It

The Ford Bronco didn’t kick off the off-road SUV segment when it debuted in 1966. It joined a field already crowded with models like the Jeep CJ-5 and International Harvester Scout.

But it can safely be credited with kicking off an off-roader renaissance this decade. Ford re-introduced the Bronco for the 2021 model year after a 25-year absence. The new Bronco melds modern technology like 360-degree trail cameras with classic boxy styling and the old-school optional roof. It even won a prestigious design award from outside the automotive industry for how perfectly it knitted together classic influences and modern equipment. 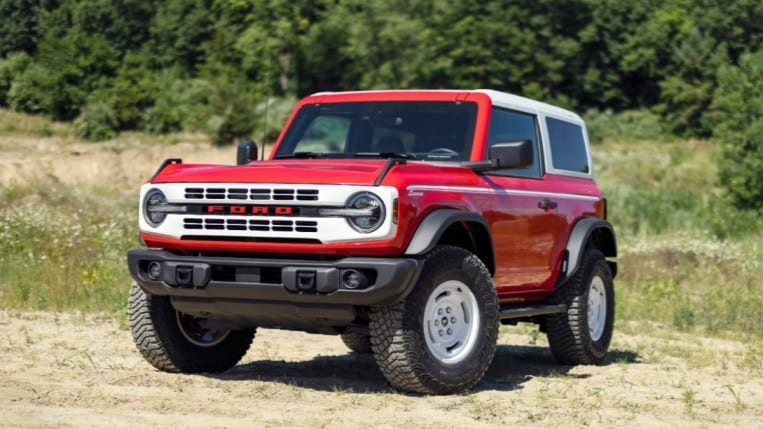 The Bronco sold out so easily that Ford is still filling back orders a year later. It created so much buzz that Volkswagen decided to resurrect the Scout name.

Now, Ford will pay tribute to that 1966 original with a Bronco Heritage Edition and limited-run Heritage Limited Edition.

The Bronco Sport, a smaller SUV built on the Ford Escape’s frame with Bronco-inspired styling, doesn’t have the Bronco’s heritage. But it gets Heritage Editions, too.

Ford will build exactly 1,966 of each Heritage Limited Edition. The company didn’t put a limit on the number of Heritage Editions. They will include both 2- and 4-door Broncos, as well as the Bronco Sport.

The Bronco Heritage will start at $45,900, and Heritage Limited will start at $68,490. Ford also charges a $1,595 delivery fee on all Broncos. The company says the new-old editions will be available for order later this year, but there’s a catch.

The Bronco has been essentially sold out for more than a year. There’s a long line of reservation-holders waiting to order their specific Bronco. Ford will give them first crack at these models and sell them to new buyers only if there are any left. We doubt there will be. 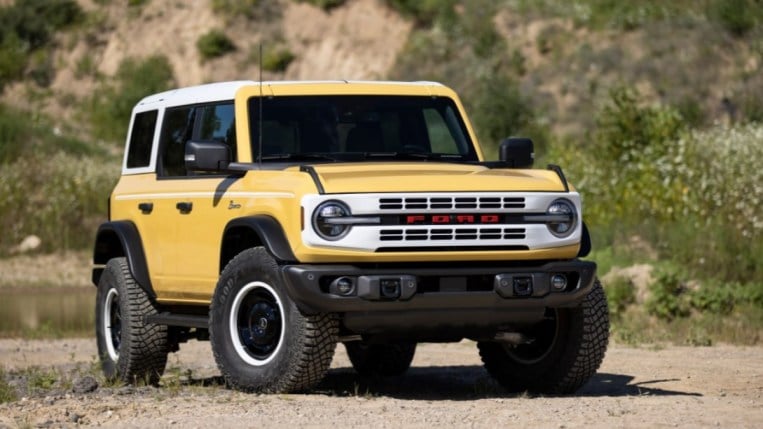 But it’s the visual upgrades that make this package work. They include an Oxford White modular hardtop roof to copy the white of the 1966 original. Heritage Editions get white 17-inch wheels, while Heritage Limited Editions get two-tone white-and-black numbers.

The grille is finished in white, too, with red Ford lettering – a look unseen on American roads in decades. The Heritage Edition is available in five vintage colors, while the more exclusive Heritage Limited Edition comes only in classic Robin’s Egg Blue.

Inside, Ford finished the dash in white with the same red lettering, while the seats get plaid upholstery that screams “maybe LBJ shouldn’t run again.” 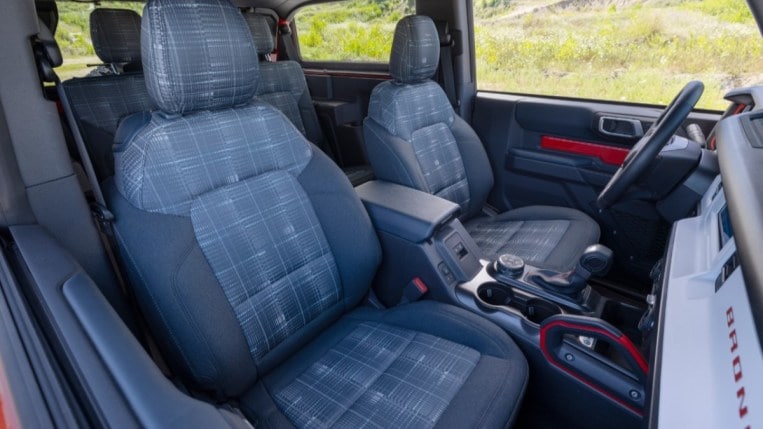 The Bronco Sport Heritage Edition is once again based on the Big Bend model, with its trick rear differential for flexible grip in slippery conditions. 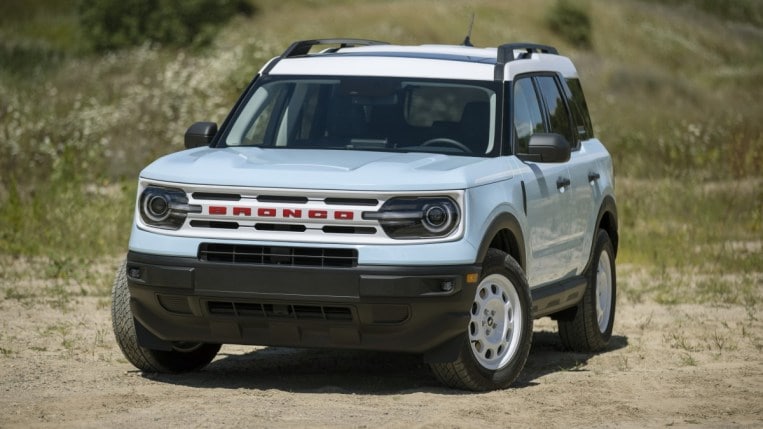 Sport models get the same plaid seating but lack the white-finished dashboard, giving them a more modern look inside.

When Does an Airline Have to Pay for a Delayed or Canceled Flight?