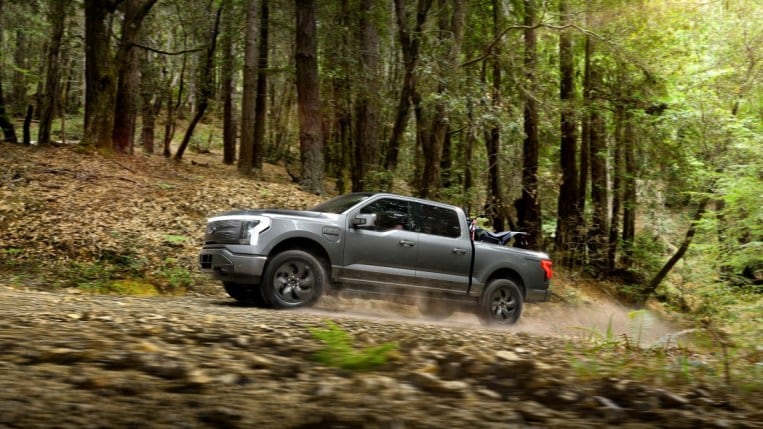 A new round of shoppers who reserved a Ford F-150 Lightning electric truck can place their orders starting Thursday. But they’ll pay more than the last group did.

Ford’s first electric version of its best-selling F-150 pickup proved so popular that the automaker sold several years’ worth of reservations within a few months. It shut down the reservation line soon after opening it, and has allowed customers to place orders in waves.

Buyers in the second wave get a slightly improved truck. Lightnings with the smaller, standard range battery, Ford says, “will have a targeted EPA-estimated range of 240 miles – up from 230 miles.”

But the improvements come with a price increase.

Just last week, Tesla CEO Elon Musk announced that the Tesla Cybertruck would not be available for its promised sub-$40,000 price tag. Chevrolet, for the time being, still says it has targeted a sticker price just under $40,000 for its upcoming Silverado EV. But that truck remains more than a year out. Seeing the competition raise prices may make GM do the same.

Ford also charges a mandatory $1,075 delivery fee on all Lightnings.