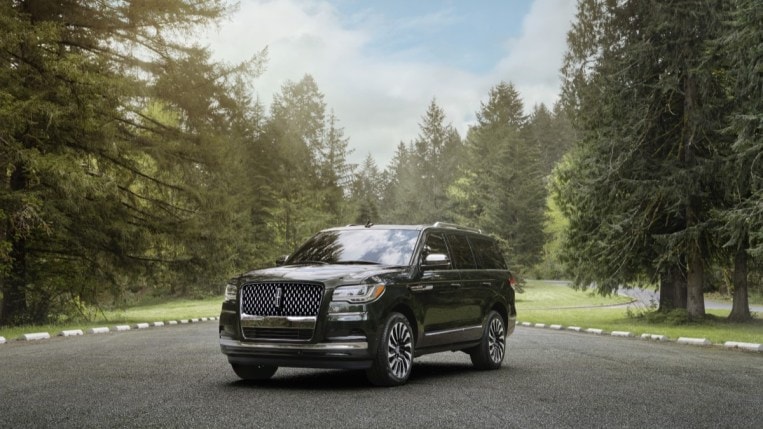 Ford has figured out the cause of a mysterious string of vehicle fires first reported in May. Dealers can begin repairing some of the vehicles immediately. For others, the company is waiting on parts.

In the spring, Ford asked owners of some large SUVs to park outdoors away from structures while the automaker investigated reports of vehicle fires. The company now says it has solved the mystery of why some 2021 Ford Expedition and Lincoln Navigator full-size SUVs were catching fire, even long after they were last driven.

The problem is a circuit board inside the battery junction box. The supplier Ford uses for the part changed locations during COVID-19-related travel restrictions. “Printed circuit boards produced at this facility are uniquely susceptible to a high-current short,” Ford says. The company believes it can eliminate the fire risk by replacing the potentially faulty circuit boards.

Recall repairs are always free. Dealers, Ford says, will inspect the battery junction box and replace the entire component if there is any sign of melting or damage.

Some Repairs Now, Some in Fall

About a third of the SUVs have an 800-watt cooling system. Ford dealers already have the parts to fix those.

The other two-thirds have a 700-watt system. Ford dealers will need to install an “auxiliary box with a wire jumper” to fix those. The company says, “Parts for this repair are expected to be available starting in early September.”

Ford recommends owners park outside and away from structures until a dealership repairs their vehicle.

Automakers recall many cars, often more than once, during their lifespan. Automakers try to contact every owner but don’t always reach them all. Find out whether your car has any outstanding recalls with the easy VIN tool at our recall center.

How Landlords Can Face the EPC Deadline Challenge