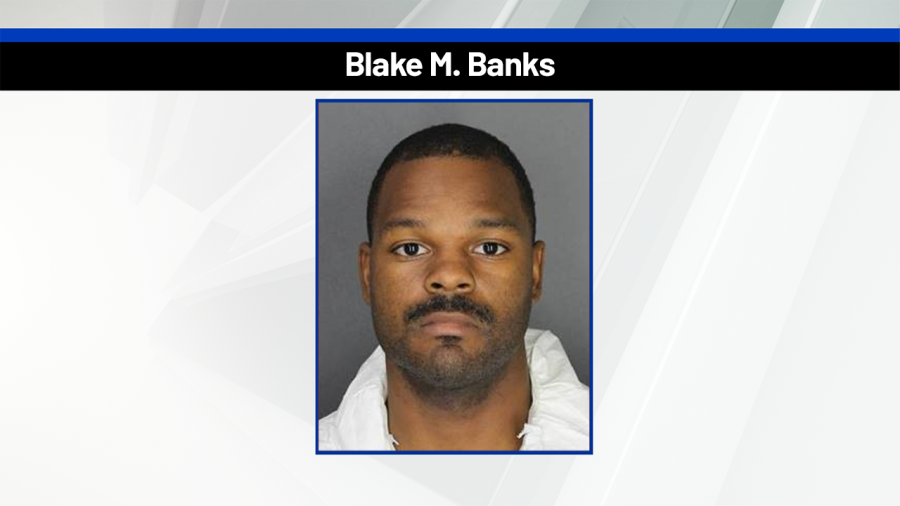 BUFFALO, N.Y. (WIVB) – A 25-year-old Buffalo man who pleaded guilty to a fatal 2021 shooting on Broadway was sentenced Thursday to 23 years in prison followed by 5 years of post-release supervision, the Erie County District Attorney’s Office announced.

Blake M. Banks, a former Buffalo firefighter, was accused of shooting 40-year-old Jason Johnson during a dispute around 1 p.m. on July 20, 2021. Officials said Johnson tried to escape the attack by driving away, but crashed moments later. He died from his injuries at ECMC.

Banks faced a maximum of 25 years in prison after pleading guilty to first-degree manslaughter. He was off-duty at the time of the incident.

The Wallabies tight five that could possibly beat England… just