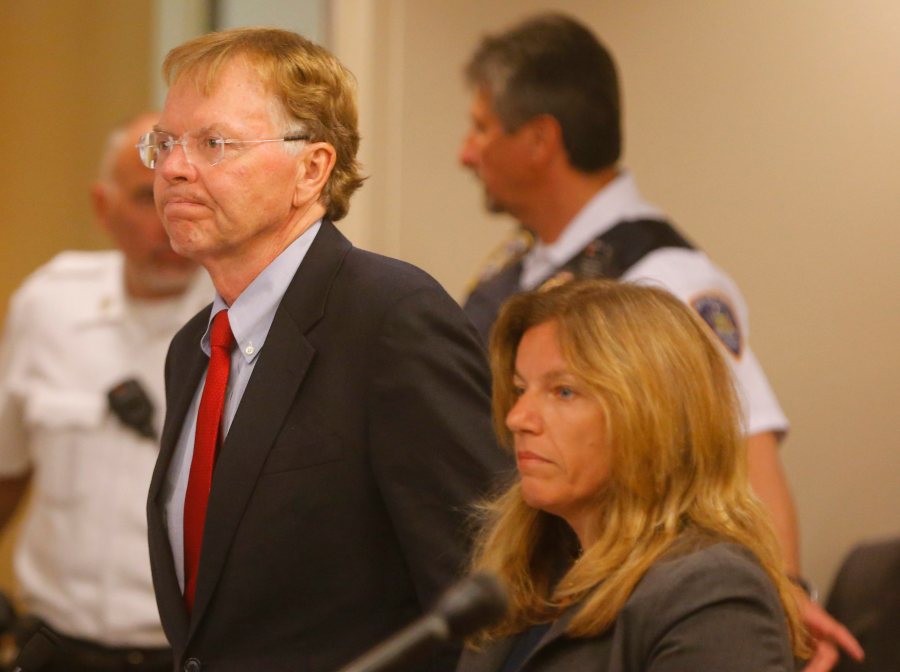 Michalek was charged with one count bribe receiving charge and one count of offering a false instrument. He was also given a $5,000 fine.

In July, Michalek was sentenced with his co-conspirator former Chairman of the Erie County Democratic Committee, G. Steven Pigeon. The judge stayed sentencing following an oral motion made by Michalek’s counsel.

Pigeon was sentenced to one year in jail to run concurrent to his federal four-month sentence along with a $5,000 fine.

Between February 2012 through April 2015, Machalek and Pigeon exchanged emails and text messages which revealed Pigeon was bribing Michalek to influence judicial decisions.

Throughout the time period, the pair discussed multiple pending lawsuits. Michalek shared privileged and non-public information with Pigeon so he may provide input and advice on cases. Michalek appointed an attorney, chosen by Pigeon, who was not on the court-issued list of recievers. In order to appoint the attorney, Michalek filed a document with the Office of Court Administration in which he falsely claimed he needed the specific attorney’s expertise.