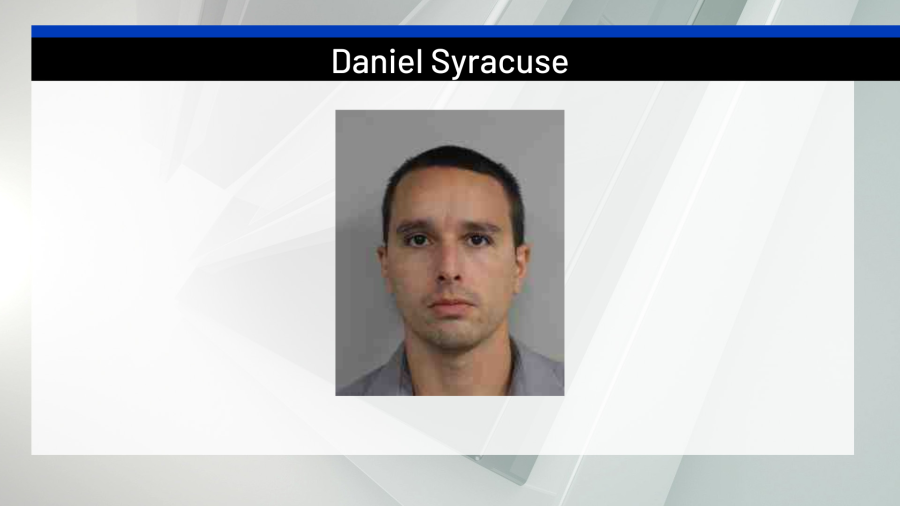 BUFFALO, N.Y. (WIVB) — A former Williamsville South High School track coach will spend just under a year locked up for sending sexually explicit images over social media to a child.

Daniel W. Syracuse, 39, of the Town of Tonawanda, pleaded guilty to one count of endangering the welfare of a child on July 8.

In 2015, Syracuse exchanged sexually explicit images and messages with a child who was less than 17 years old, according to the Erie County District Attorney’s Office.

As part of the plea, the track coach gave up his New York State teaching licenses.

A final five-year order of protection was issued by Erie County Court Judge Susan Eagan on behalf of the victim.

Best AirPods 2022: Which AirPods to buy