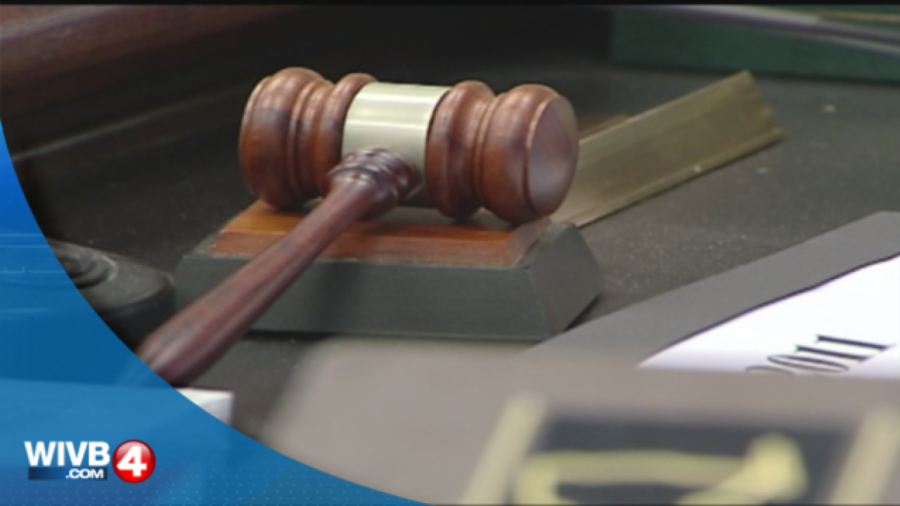 In April, police responded to a Starbucks on Transit Road. The person who called them said Benjamin Bolton’s vehicle cut theirs off at the drive-thru. Prosecutors say that as the victim tried to drive around it, they saw what appeared to be a handgun pointed at them by the driver.

Bolton’s car was eventually found and stopped, and he was taken into custody, the office of U.S. Attorney Trini Ross said.

Roughly three weeks prior to all of this, prosecutors say Amherst police responded to reports of Bolton carrying a rifle in the vicinity of Sweet Home Road. Hours later, they say Bolton was seen exiting the woods with a suspected long gun. It was determined to be a BB gun.

After being told that he couldn’t carry a gun in certain parts of the town, Bolton left the area, prosecutors said.

When he’s sentenced on January 9, Bolton could spend up to five years in prison and pay a $250,000 fine.

Despite the heartbreak, it’s not all doom and gloom at Carlton