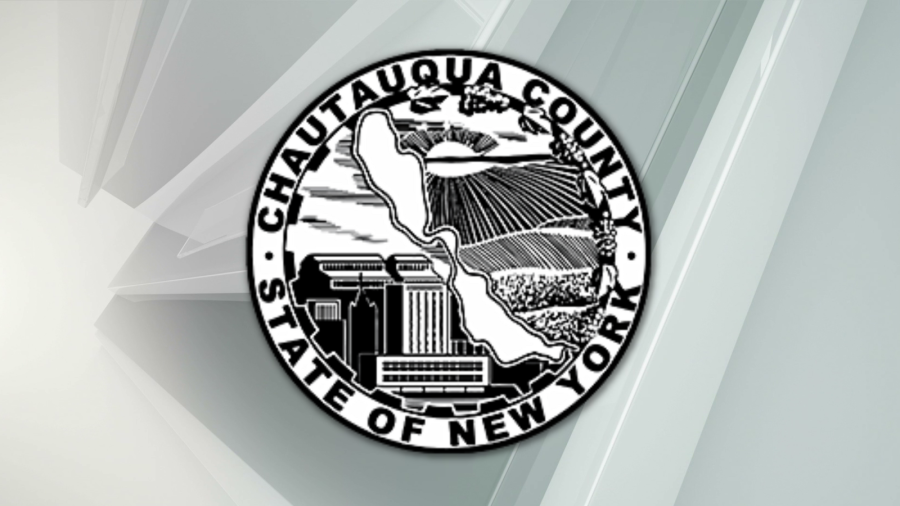 WESTFIELD, N.Y. (WIVB) — Ghostfish Brewing Company is making its way across the country from Seattle to Chautauqua County.

The brewery has a new processing and distribution center planned. It will be located within 5,100 square feet of currently-vacant space at the Grape Discovery Center in Westfield. The County of Chautauqua Industrial Development Agency (CCIDA) says the company will use its new facility to better serve customers in Canada and the eastern United States.

“As the largest dedicated gluten-free brewery in the U.S., Ghostfish Brewing Company has built a customer base that is extremely loyal,” Kristine Morabito, CCIDA Project Manager, said. “A well-established business, they are currently distributing to 17 U.S. states and two Canadian provinces.”

CCIDA’s Board of Directors has authorized AL Tech Revolving Loan Fund loans for the new center. Eventually, plans include brewery tours, and possibly, tasting and purchasing of products right there.

“The Town has supported the Center all along the way and we are very pleased to see this new business in Westfield there with more of the building being used,” Westfield Town Supervisor Martha Bills said.

It’s not clear if there is a planned date for the new center to begin production.