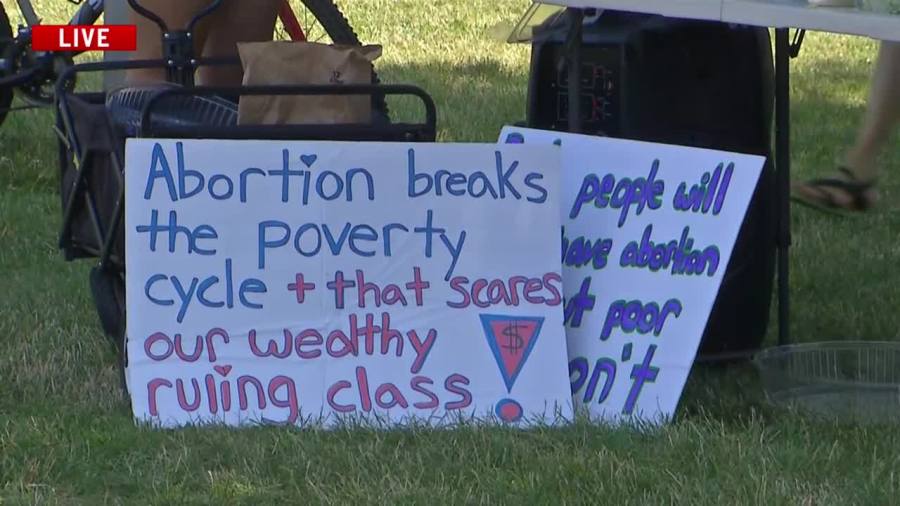 BUFFALO, N.Y. (WIVB) — On Monday, a group gathered on Bidwell Parkway in Buffalo to reject the day’s Independence Day celebrations.

Those in attendance came together in protest against the United States Supreme Court’s recent decision to overturn Roe v. Wade, a 1973 case which protected abortion rights at the federal level.

People could be seen with signs condemning the decision, saying things like “Abortion breaks the poverty cycle + that scares our wealthy ruling class.”

News 4’s Marlee Tuskes is at the scene, and will have more on this later today.

Marlee Tuskes is a reporter who has been part of the News 4 team since 2019. See more of her work here and follow her on Twitter.

Another Thursday night, another pre-finals blockbuster