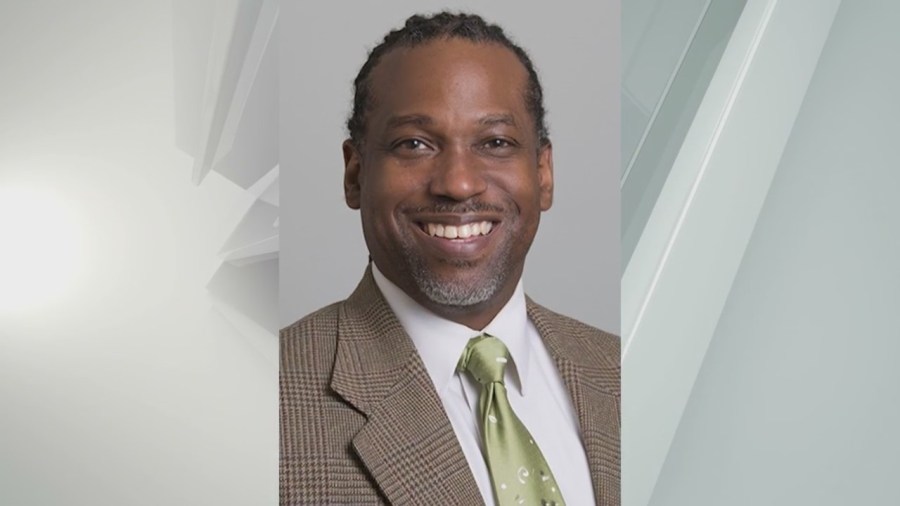 BUFFALO, N.Y. (WIVB) — People are mourning the loss of a local pediatrician and his two daughters who died in a house fire in North Buffalo on July 4.

From people who worked with Dr. Jonathan Daniels, to his patients and their parents, everyone we talked to spoke about how much of a positive impact this doctor and his family had on them, and they are heartbroken by this.

“Oh he had a great smile and he just had a way of connecting with people,” said Allison Brashear, VP for health sciences at UB and dean of the Jacobs School of Medicine and Biomedical Sciences.

Dr. Jonathan Daniels had a way of making people feel seen and heard.

“Whether he was talking to a colleague or a patient or patient’s family he just had a way of making people feel like you were the most important thing, and that’s a real gift and that’s a gift that we’re always going to remember,” added Brashear.

The local pediatrician, along with his two daughters Jensen and Jordan died Monday morning in a house fire on Huntington Avenue in North Buffalo. During his career, he served as associate director of admissions at the University at Buffalo’s Jacobs School of Medicine and Biomedical Sciences.

But his reach in the community went beyond his professional success.

“Dr. Daniels and his family were more like family than just our pediatrician. We knew them outside of work,” said Felicia Stanley. “I was devastated, I was heartbroken and I immediately thought, wow I have to tell my children.”

“He just did not feel like a physician and I’m sure he made every client and patient feel that way,” added Stanley.

Dr. Daniels’ wife, Janessa, is currently recovering in the hospital. She also works at the University at Buffalo.

The cause of the fire is still under investigation.

Sarah Minkewicz is a reporter who has been part of the News 4 team since 2019. See more of her work here.