Is Usain Bolt right to be concerned about the new generation of high-tech footwear that could help others challenge his world records in time given his belief that he would have definitely run below 9.5 seconds if he had access to the same technology?

With World Athletics in August 2020 addressing the controversy of the new shoe technology by permitting a heel thickness of up to 40mm in road running shoes and 25mm in distance running spikes, good luck to any runner that can break any world record.

Since 2016 when the new technology was introduced to road running in 2016, the top 50 male and female lists of marathon runners quickly improved by 2 per cent with Kenya’s Eliud Kipchoge achieving a time of 1:59:40.2 during 2019, albeit an unofficial record due to not adhering to competition rules regarding pacing, fluids and being open to all rivals. 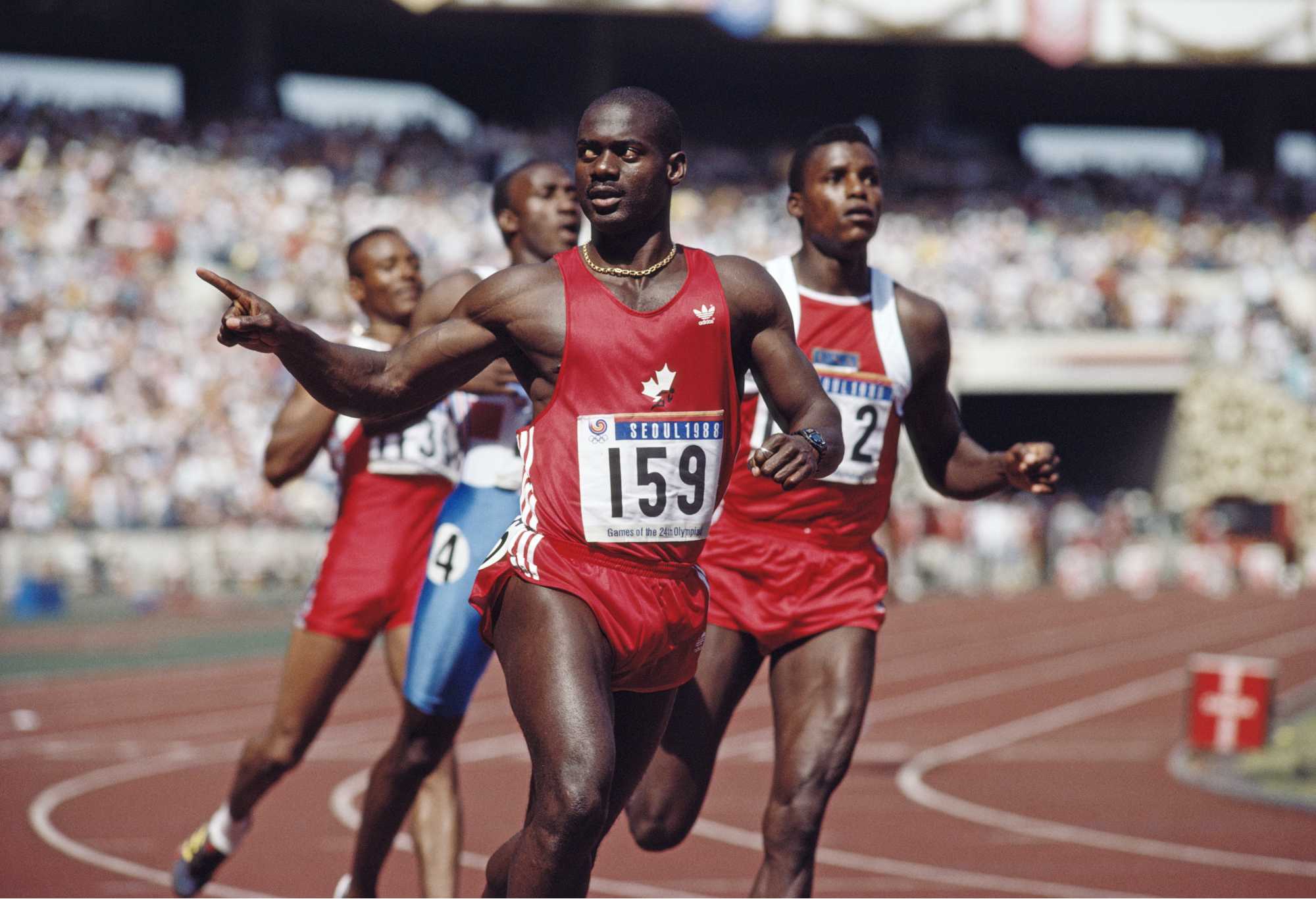 At the 2022 World Championships, Sydney McLaughlin won the womens 400m hurdles with a time of 50.68, also obliterating her own 2021 world record by 0.73 seconds, thus marking the sixth time in three years that the female 400m hurdles record had been broken after Russia’s Yulia Pechonkina’s time of 52.34 had stood for 16 years.

But let us assume that recent world record holders do not use illegal performance-enhancing drugs, albeit we do know that quite a few running medalists have been recently banned for PED use or avoiding tests.

If are to accept that cheating with PEDs is so much harder today, given that a failed test now could be triggered by parts per trillion compared to parts per billion a few decades ago, it may well be that fast shoe technology will offset a decline in performances in coming years and help produce world records over time.

Hence, while Bolt expresses concern that the new technology will help sprinters match his times, the fast shoe technology (affordable for most world class athletes) will prove vastly superior to the level of inconsistency that existed with regard to national drug testing regimes until recently.

For example, it has been well documented that Jamaica had a very poor drug testing protocol right up to the 2012 OG, including “a significant gap of no testing” between March and July 2012 as their athletes prepared for the OG. https://tomnew.medium.com/usain-bolt-lance-armstrong-and-the-duck-test-303b7b891e7e

Today, it is that much harder for any athlete of any nation to cheat.

As of 26 August 2022, with Kenya having 50 athletes currently suspended because of drug use with only Russia having more banned athletes, Kenya was one of the seven Category A nations deemed by the Athletics Integrity Unit to have the highest doping risk, along with Bahrain, Belarus, Ethiopia, Morocco, Nigeria and Ukraine.

Any athlete from a ‘Category A’ country is only eligible to compete at the Worlds or Olympics by being subject to at least three no-notice out-of-competition tests (urine and blood) that are conducted no less than three weeks apart in the 10 months leading up to a major event. 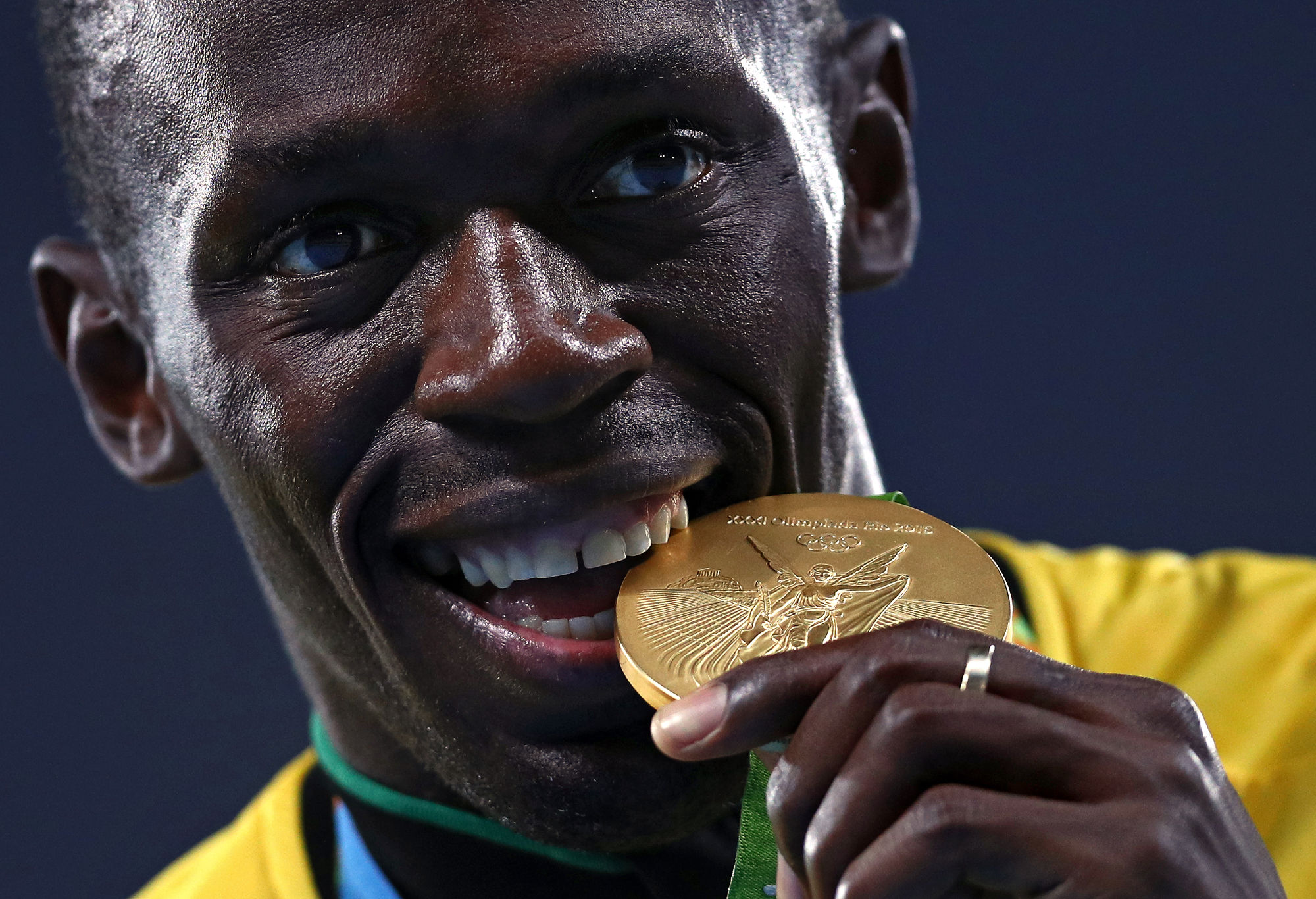 In reality, and despite out-of-competition testing being implemented extensively after the 1988 Olympics when 100m winner Ben Johnson was caught on PEDs, the global competitions remained quite unfair for many decades with athletes from nations benefiting from lax testing regimes most.

At the same time, certain Western runners prospered by being supported by the very best knowledge of how to cheat the drug testing with regard to testosterone, growth hormone and other PEDs to boost strength, along with erythropoietin (EPO) which boosts the ‘oxygen carrying’ capacity of blood to aid endurance.

With sporting superstars like Lance Armstrong and Marion Jones only banned through intelligence and the testimony of others, with both athletes passing virtually every drug test throughout their top level careers, it is reasonable to conclude that many champions and running records were influenced by illegal PEDs.

As we know, running performance is improved greatly with PED use.

Johnson only started to again run fast in 1993 when on testosterone to nearly break the world record for the 50m before again being banned. 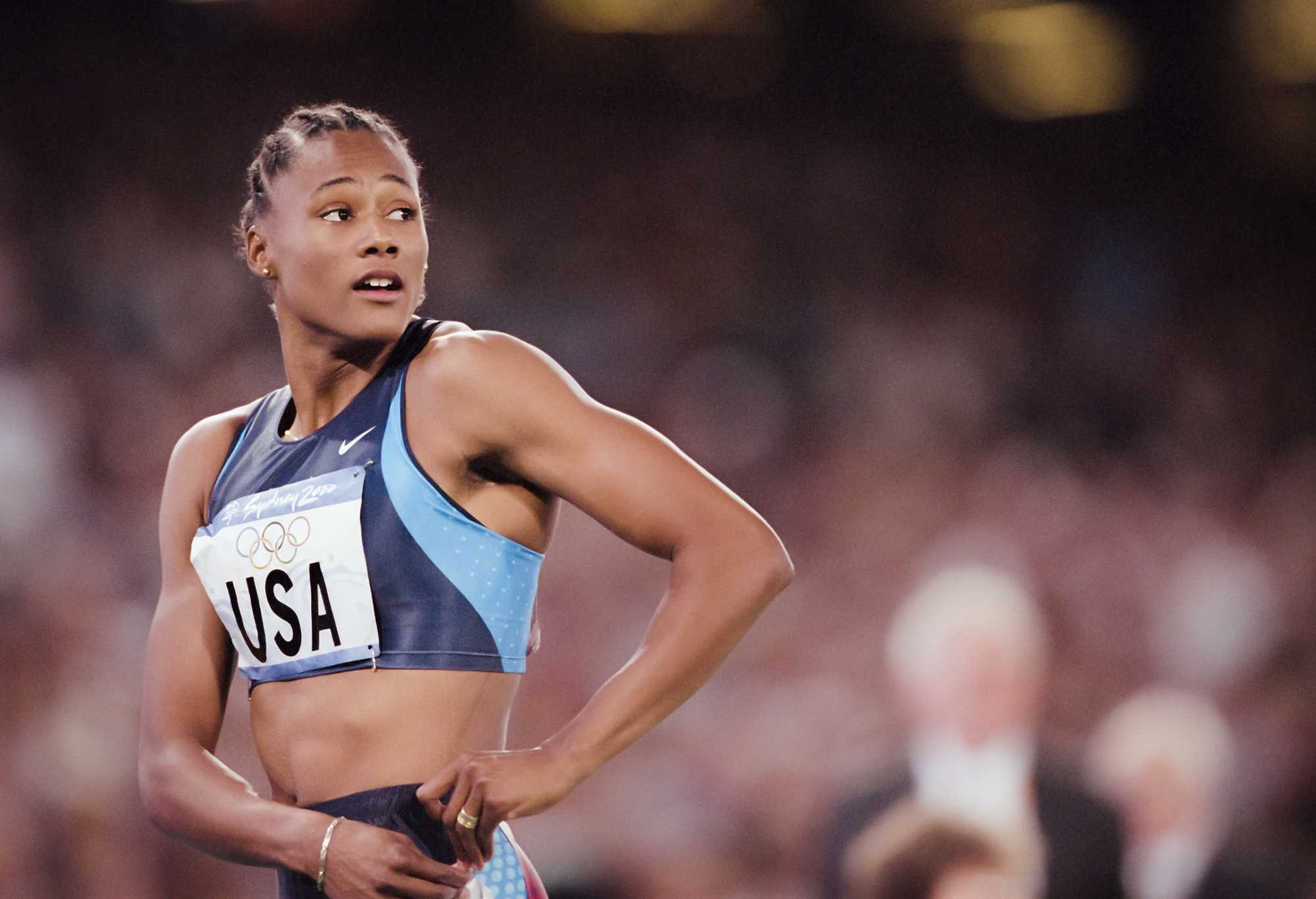 A 2019 trial also found that testosterone significantly improves female athletic performance with 48 healthy women (18 to 35 years of age), who were given 10 weeks of daily treatment with 10mg of testosterone cream to raise their circulating levels of testosterone rose from 0.9 nmol/litre of blood to 4.3 nmol/L, improving their running time to exhaustion by an average 8.5 per cent (21.17 seconds) with their lean muscle mass rising by 923gms (398gms in their legs).

With an approved test for EPO only introduced at the Sydney 2000 Olympic Games, a 2013 study by Yiannis Pitsiladis of 10 “trained runners” found four weeks of every-other-day injections of EPO improved their 3000m time by an average of 6 per cent (10:12 to 9:40) with a three per cent advantage still evident some four weeks later with no additional EPO injections.

A 2013 study of 20 Kenyan runners who trained at altitude also found similar improvement from EPO use, thus refuting the claim by the famous Italian running coach Renato Canova who repeatedly claimed that EPO did not help Kenyan athletes.

If we are to accept that drug testing has gradually improved, including since 2005 when the sport began to store athlete samples for enhanced testing by freezing blood and urine samples for retrospective testing, the fast shoes can be seen as a fair way to help get rid of tainted records over time.

But, if PEDs are still an issue, with a 2020 article highlighting the ongoing difficulty of testing for the microdosing of hormones that clear the body quickly, we can only hope that the testing system keeps getting better to expose and prevent drug cheats.

A talented athlete on PEDs, as well as the new shoes, will ultimately set more world records, including challenging those held by the great Usain Bolt.

Whatever the true current situation, it is difficult to compare the great champions simply based on times because the context changes from year to year with regard to different influences, whether it be fast tracks, fast shoes or PEDs.

This is why I enjoy watching the championships on a year by basis, choosing to downplay claims that recent world records are amongst the greatest of all-time given that each race may be influenced by very different factors.

BPS parents looking for answers regarding stabbing at Culinary Arts