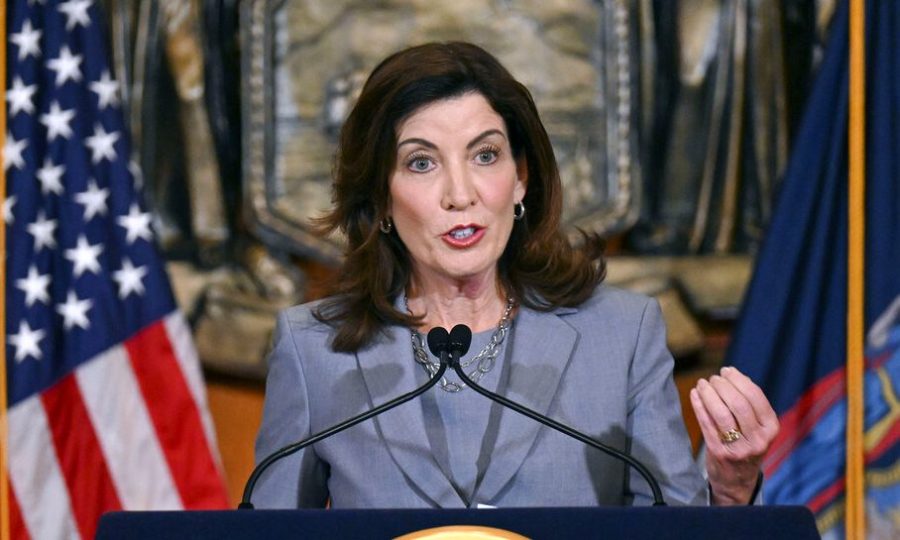 ALBANY, N.Y. (NEWS10) – On the heels of the historic CHIPS and Science Bill being signed into law by President Biden, U.S. Senate Majority Leader Chuck Schumer will join Governor Hochul for the signing of the New York Green CHIPS legislation Thursday morning. The signing, scheduled for 10 a.m. at the Zero Nanotechnology building in Albany, will provide a new state investment that complements the federal CHIPS incentives and helps further position New York to land more major microchip manufacturers.

The bill was passed by the state Senate in June. It provides the Governor’s administration with hundreds of millions of dollars in state tax incentives to entice computer chip manufacturers to build new factories in upstate New York.

The bill creates a new subset of tax incentives the state can offer to chipmakers through its Excelsior Business Tax Credit Program, which provides tax incentives for job creation, capital investments, research, and development. The total would be capped at $500 million annually over 20 years, but it would be difficult for the state to attract enough chip fabs over that period to use up their credits.

Governor Hochul will ink her signature on the legislation as part of a live announcement. It will be shown live in the player above.

Forex.com Review – Is It the Best Forex Broker?