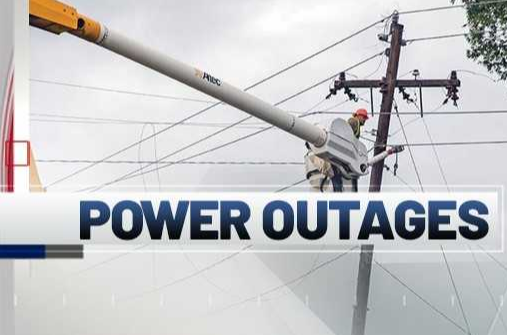 The district is dealing with a “prolonged” outage at the elementary, middle and high schools, a message sent to families said.

Middle and high school students were dismissed at 12:10 p.m., and elementary students went home at 1:15 p.m. All students, including those who usually attended the Boys and Girls Club, are being bussed to their “PM drop-off” addresses.


Buffalo teen arraigned, accused of killing 2 and injuring another in Town of Tonawanda apartment

Parents are still able to pick up their students at the schools.

The district said no changes to elementary transportation can be accommodated other than a parent pick-up. The elementary school can be reached at 716-537-8250.

The phones at the middle school aren’t working due to the outage.

It’s not yet known when power will be restored to the facilities.