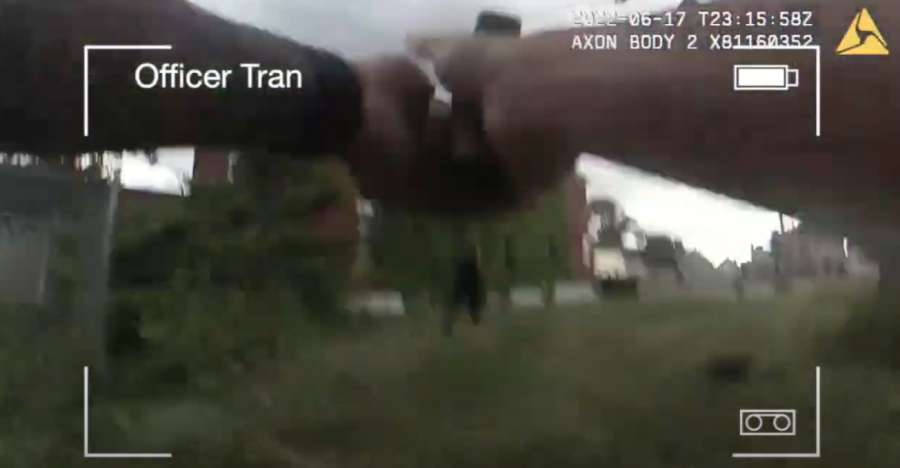 BUFFALO, N.Y. (WIVB) — The Buffalo resident accused of killing a man before firing at police officers could spend 25 years to life in prison if convicted.

Nakeem Haynes, 27, was arraigned on a charge of first-degree attempted murder. According to the Erie County District Attorney’s Office, Haynes fatally shot 63-year-old Atlas Johnson, and as police pursued him, he shot through a patrol vehicle’s window and struck an officer’s gun holster. Johnson died at the scene. The officer was not injured.

The incident happened on June 17 near Broadway and Sears Street in Buffalo, according to prosecutors. Police were patrolling the area at the time. Body cam video of the incident was released last week.

The District Attorney’s Office said that as police chased the suspect on foot, Haynes continued to fire at them. After trying to get away through a number of yards, police were able to detain Haynes after allegedly shooting him eight times on Playter Street, prosecutors said.

Haynes remains at ECMC, where he is being treated for multiple injuries. Police said last week his condition was stable. More charges could be filed against him. He’s scheduled to return to court on June 29, and will be held without bail until then.