How to turn off and force-restart your iPhone 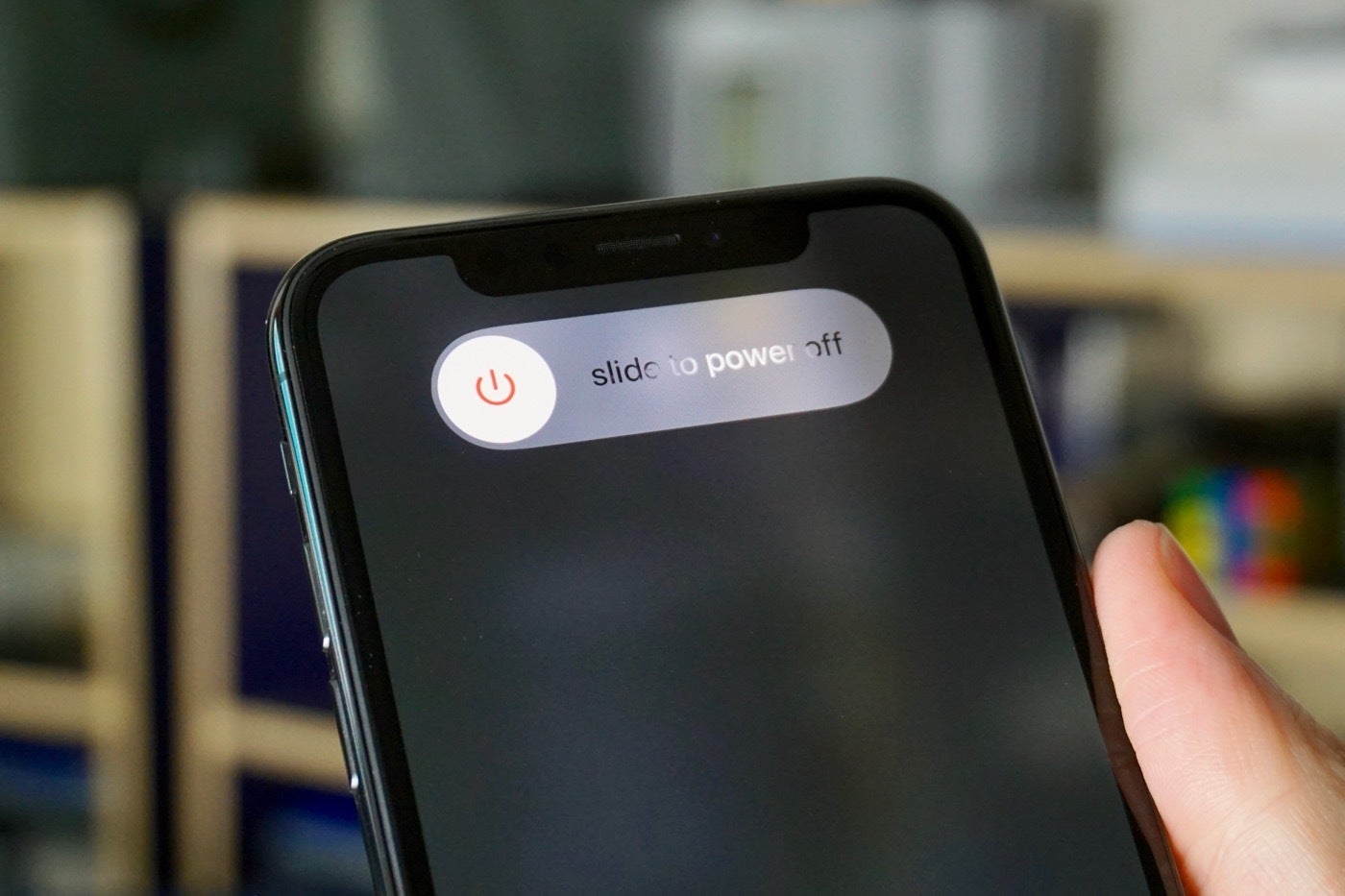 You shouldn’t have to turn off your iPhone very often. If you’re not going to use it for a few hours, it’s not worth the hassle (and minuscule battery life savings) to shut it down.

But, if you know you’re not going to use your phone for a couple days, or on a very long international flight, and you want to save every last ounce of battery life, shutting it down can be an effective option.

Also, if you suspect some bug has made your phone unresponsive or slow, the first troubleshooting step should be that old IT standby: turn it off and on again.

To shut down your iPhone, quickly press and hold either volume button and the Side button. Your phone will show a “slide to power off” slider at the top, along with sliders for SOS and Medical ID. Slide the Power Off slider, and it will turn off your phone. If you have an iPhone 6s or earlier, briefly press both the top or side button and Home button at the same time to make the sliders appear.

If you want to force-restart an iPhone that is completely frozen and unresponsive, the procedure is a little different.

For all iPhone with Face ID and iPhone 8 or 2nd-generation iPhone SE:

Press and hold the volume down button and the side button at the same time. Keep holding until the Apple logo appears, then release.

For iPhone 6s or earlier:

Press and hold both the top/side button and the Home button. Keep holding until the screen blanks out and then the Apple logo appears (usually around 10 seconds or so). Then release both buttons.