‘If we’re not careful, we’re going to be left behind’: The future of cricket feels familiar

There is a tidal shift occurring in cricket at the moment, one that is on course to change the landscape of the sport.

Billionaire investors are turning their attention to the game, sensing an opportunity to profit from the second-biggest sport in the world and intend to take it with both hands through the form of franchise cricket.

It feels hard to comprehend as an Australian that cricket, where the pinnacle of achievement is winning the Ashes or an away Test series in India, could ever become what football is today – a sport that is club first, country second – but indeed all roads are pointing towards a calendar dominated by domestic T20 leagues.

International bilateral series are set to take a back seat and Test cricket will be squeezing through the cracks to stay relevant, through what will likely be called an international break. Sound familiar?

The International Cricket Council (ICC) can also see the writing on the wall with their desperate attempts to turn otherwise meaningless bilateral matches into qualifiers for World Cups, an idea that is yet to catch the public’s attention.

What they can’t curtail, however, is privatisation. With privately owned T20 leagues popping up like weeds in an unattended lawn, the amount of cricket being played is growing by the day.

Then comes the ever-expanding Indian Premier League (IPL), before the Caribbean Super League and England’s The Hundred. 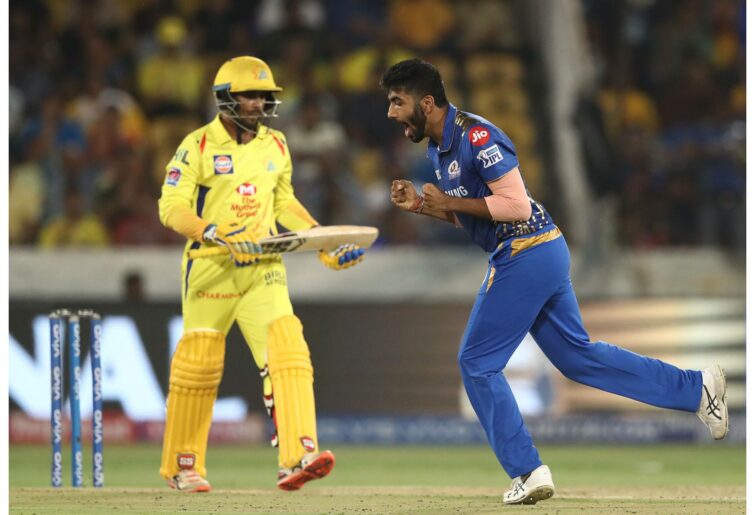 At the same time, players are expected to play in two international tournaments, multiple Test series and bilateral white-ball series.

Something has to give. Ben Stokes’ retirement from ODI cricket is merely a sign of things to come.

This is where private ownership comes in.

National teams, especially those outside Australia, England and India, can simply not afford to pay anywhere near the sums of money that their players are offered to effectively join the T20 circuit.

For example, in this year’s IPL, leg-spinner Rashid Khan received 150 million rupee, which is just south of A$2.8 million. This is compared to his national contract with Afghanistan, which adds up to around $135,000. There is simply no way to justify turning down that sort of money from the player’s perspective.

A way that countries have tried to keep control over player priorities is to hold majority ownership over their league, something that Australia does. It’s for this reason, among many others, that the BBL is struggling to attract talent as competition to become the perennial T20 competition behind the IPL heats up.

The league, due to the lack of private equity, fails to offer figures that compete with the likes of the exceedingly rich upstart UAE competition or the revamped SA20, which are both backed by heavyweight private investment.

The problem for the BBL is worrisome, with batter Chris Lynn opting to play in the UAE and star David Warner is reportedly being forced to stay home after Cricket Australia (CA) rejected his no objection certificate (NOC) that would allow him to play elsewhere.

Fellow opener Usman Khawaja has even spoken to the media, warning CA that privatisation is a must for the BBL.

“I personally think, if the BBL wants to be fair dinkum about it, we do need to think about privatising it,” he said during Australia’s recent tour of Sri Lanka.

“If we’re not careful we’re going to be left behind, and you don’t want to do that because the BBL is a great product.”

The path seems clear for CA: privatise the BBL, or fall behind the pack. Not only that, failing to privatise will result in more players like Tim David, who has no state or national contract, and therefore no responsibility towards CA.

While he’s been included in the Australian squad for the upcoming World Cup, David is well within his rights to decline opportunities to play in bilateral series if it means he misses out on a large pay packet. Fortunately for the BBL, David has committed his future to the Hobart Hurricanes for the next two seasons, but the next player might not be so loyal.

As for Test matches, while there is appetite, they will exist. The Ashes will continue, and so will those tough series in India, but outside the so-called “big three” (Australia, England, and India), Test matches will become fewer and further between due to cost and a lack of interest from both players and fans.

It looks a sad reality for those who grew up in the previous era, with the landscape of the sport they grew up loving transformed beyond recognition. It’s a future that will see kids wearing their favourite franchise’s shirt, complaining about the upcoming international break.

It’s a future that will see players get transferred for obscene amounts of money from one team to another after days if not months of speculation surrounding it beforehand. It’s a future where people will argue over who is the better player, Perth Scorchers’ Cameron Green or Sunrisers Hyderabad’s Marco Jansen.

On a positive note, if you love football, you’re sure to love this.

Applebee’s celebrates back to school with free kids meals