“I’m confident that this case is going to be resolved”: New developments in 18 year Chautauqua County cold case 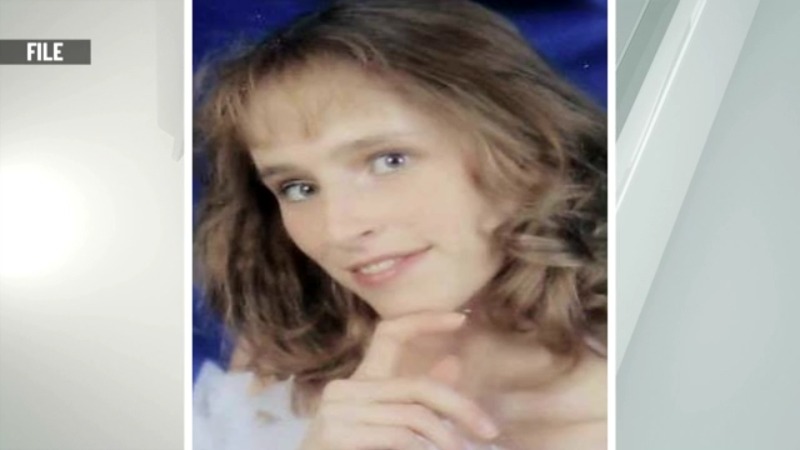 CHAUTAUQUA COUNTY (WIVB) — Investigators are close to cracking a murder case that has haunted the Jamestown area for almost two decades.

Yolanda Bindics was last heard from at 8:20 p.m. on August 10, 2004 after she finished her shift at the Family Dollar in Jamestown. Her body was found two years later in what is described as a desolate wooded area in the Town of Charlotte.

It would be highly unlikely anyone would know of this spot if they had not frequented it before for hunting or camping.

The Chautauqua County Sheriff’s Office said in a news release Thursday, “The time for bringing peace to Yolanda’s family is near.”

“I’m confident that this case is going to be resolved,” Investigator Tom Tarpley told News 4.

Bindics was 25 years old when she went missing. The family wants answers nearly two decades later and the Sheriff’s Office says they may have them.

“You get excited, you get scared. I mean, there’s just so much that starts going on in your head at that time because we’ve been waiting 18 years,” April Bindics, Yolanda’s sister-in-law, said.

The County Sheriff’s department developed a new Unsolved Crimes Task Force for cases like this one. The unit is re-analyzing the original evidence with new technology. They say because of this new analysis and new leads they are close to cracking the case.

“Through those means, we believe we have a clear picture of what occurred and we feel we’re at a critical juncture of this investigation now,” Investigator Tarpley added.

The Sheriff’s Office cannot do it without the public’s help and cooperation. Officials believe there are people with information who have not come forward.

“The case needs to come to an end for a lot of reasons. We obviously have people who committed murder who are still out on the street. They need to be brought to justice and the family needs to have the answers. We’re close to those answers,” Investigator Tarpley continued.

The Bindics family wants to move forward and they say help from residents is needed.

“Anything that you have information wise just please come forward to the police. It’s been 18 years and we’ve waited too long. We just need closure,” Bindics said.

The mother of four was described as a beautiful soul. Yolanda’s family says it’s been a heartbreaking 18 years.

“I could just imagine the things we’d be doing today if she were still here. She’s a grandma now. She never got to meet her granddaughter,” Bindics said while fighting back tears.

With the anniversary of her disappearance less than a week away, April is hopeful that justice will be served.

“Hope is all we have. Hope that’s it. We hope and pray on a daily that the day finally comes that Yolanda gets justice,” Bindics added.

The Sheriff’s Office says if anyone has information about Yolanda’s disappearance, they should contact the Unsolved Crimes Unit by email at [email protected] or by phone at 716-753-4578 or 716-753-4579.

World-beaters in pack, but halfback depth a huge problem