iPad with Lightning port could move to USB-C this year 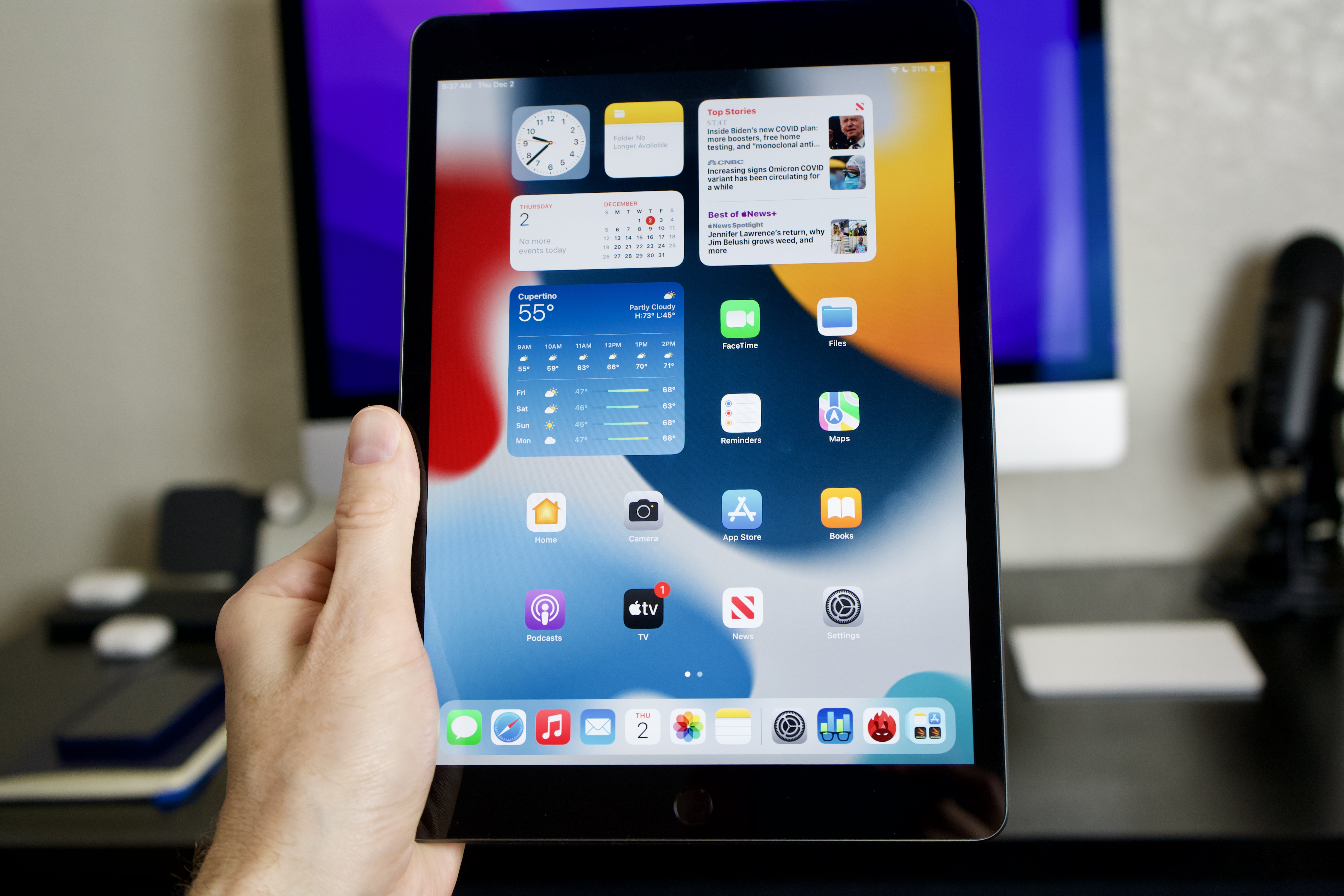 The rumor mill has spent much of this year talking about whether, and when, Apple will switch its iPhone line from Lightning to USB-C, a divisive move that’s now expected to happen in 2023. Yet while this was going on, it seems the company has been quietly working to complete the same transition for the iPad.

The iPad Pro got USB-C way back in 2018; the iPad Air followed in 2020; and the iPad mini switched in 2021. Now Apple is set to update the 10.2-inch iPad and drop Lightning from its tablet line-up entirely, according to 9to5Mac‘s sources.

As the cheapest tablet that Apple sells, the 10.2-inch model tends to be the last to get desirable features. As well as a USB-C port in place of the current Lightning port, the 10th-gen iPad (which 9to5Mac says is codenamed J272) will also complete Apple’s transition to 5G.

It may be the last to do so, but the standard iPad making these changes is highly significant. It’s Apple’s most popular iPad, and will drag a huge swathe of the tablet-using population on to the USB-C and 5G standards.

One transition that it won’t join, however, is the switch to Apple silicon. The report says the 10th-gen iPad will feature an A14 Bionic processor rather than the M1 chip in the current iPad Pro and Air models. The entry-level iPad will probably have to wait until after the iPad mini gets an M-class chip; the 6th-gen mini has an A15.

As for the rest of the spec, 9to5Mac’s sources say the screen size is likely to increase from the current 10.2 inches to 10.5 or even 10.9 inches, and will have the same resolution as the current iPad Air. But they’re unsure whether this will be accompanied by a larger redesign to remove the Home button and move the Touch ID sensor into the top power button.

We expect the new iPad to be announced in the fall of this year alongside the iPhone 14: for the latest rumors, check out our 2022 iPad 10.2 superguide. If you can’t wait that long, pick up a bargain on the current range with our guide to the best iPad deals.