For a club as significant as the Bombers with their prestige, history, and massive following, it’s incredible how far they have fallen.

A 22-year premiership drought along with failing to win a finals game in 6559 days have made Essendon a laughing stock to the rest of the competition, and rightly so.

Unfortunately, the shambolic way in which the Bombers have been run as an organisation has overshadowed the great news for the Kangaroos and the AFL as a whole.

Firstly, good on North Melbourne for getting their man and showing the courage to be ambitious.

Club president Sonja Hood and the people working behind the scenes should be applauded for the planning and effort put in to pull off such a coup.

Credit to them, they fully deserve this.

As for Essendon, they can learn a thing or two from the Kangas about how to produce a long-term plan and how to conduct the process properly.

Before continuing, everyone understands the turmoil and heartache that the red and black faithful went through back in 2011 during the dark times of the drugs saga that tore the club apart.

That being said, it’s not a valid excuse for the way the board has handled the Bombers in recent times and over the past two decades quite frankly.

Despite having the stature as a big club as mentioned earlier, what gave Essendon the impression that swooping in for Clarkson would be a good idea? What gave them the right to think that they are above everyone else and can just get what they want with a click of the fingers without going through a review process?

Sorry if it sounds harsh, but Essendon has done absolutely nothing in the past 20-odd years to put in a quick five-minute pitch to anyone to argue why they should be coaching their football club.

It all starts from the top, though, and changes need to be put in place and remove the people responsible for the recruitment and direction of the club.

Newly appointed president David Barham was involved in a bizarre media conference and made comments that raised eyebrows.

Thankfully the Essendon hierarchy wasn’t living under a rock and could see with their own eyes that they were not in a good state.

However, if that was the case, then why didn’t the board organise a review earlier and pinpoint coaching options to look into?

Clarkson has been publicly open to taking up a new coaching role for a few months now. The door was left ajar for the Bombers to take advantage of. 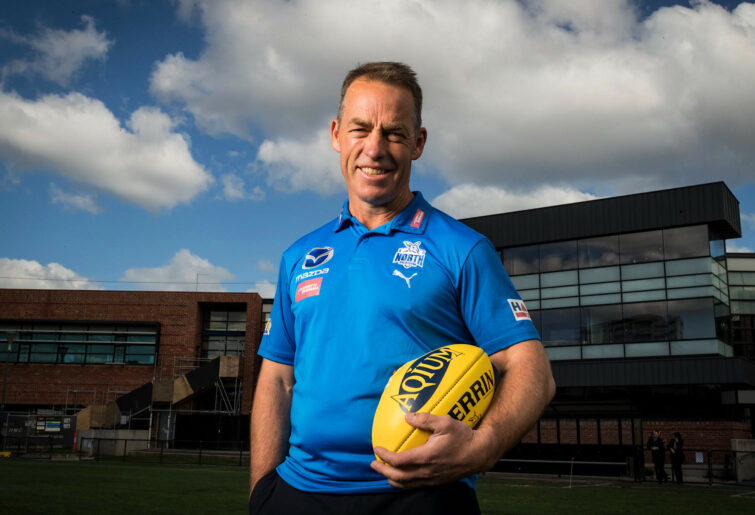 Instead, they foolishly hit the panic button and opened themselves up to a potential scenario that could see them fall flat on their face and cause them to blush. Of course, that’s exactly what happened.

The consequence of their actions? Ruining current coach Ben Rutten’s reputation and making a mockery of his credentials. An absolute disgrace, over which the club should hang their heads in shame.

Barham tried to clean up the mess he made by attempting to take some sort of accountability for the poor handling of the situation. “Had I had my time again, I would’ve rung him Monday, but I didn’t get to that, so I apologise for that.”

Do you believe him, Bomber fans?

This epitomises the cultural problems that Essendon is experiencing behind the scenes. They lack respect and ethics which is part of the reason why this once great club finds itself in such a dark place.

It is stating the obvious that the board needs a clean-up and must start from scratch, with the best example being the conflicting views of the people up top.

Under-fire CEO Xavier Campbell has fully backed Rutten and former president Paul Brasher throughout, whereas other members have different opinions and are not on the same page.

How can any team function efficiently when there are so many voices upstairs that have a say and possess their own powers?

Another issue that desperately needs to be addressed is the position of list and recruiting manager Adrian Dodoro, who seems to do well at avoiding the spotlight.

Despite being able to negotiate for star players such as Dylan Shiel and Jake Stringer, Dodoro has been at the club since 1998 in various roles and it is clear that this department needs fresh new ideas. 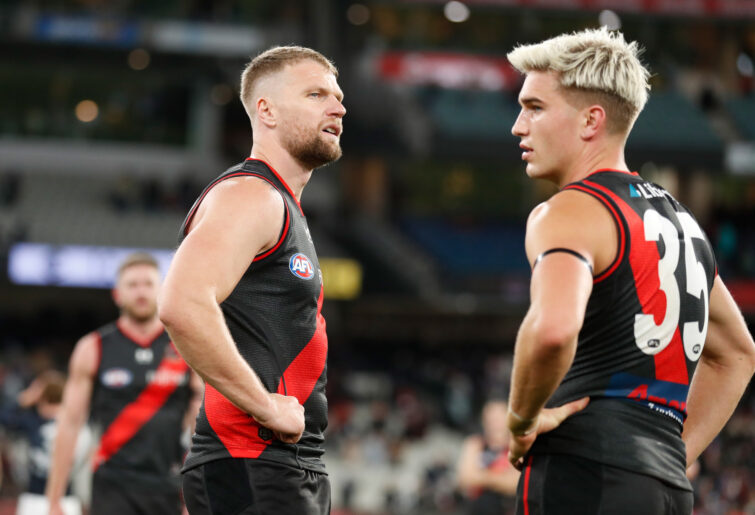 This needs to happen now. Not soon, not in a couple of years, not when the club falls further behind the rest of the competition.

If Essendon wants to create real change, then they need to sit down and plan for what squad list they want whether that be youth, experience, or a mixture of both.

Latest reports suggest that former Essendon coach and club legend James Hird is a serious contender to reclaim the reigns as the head coach.

If the Bombers are serious about this crucial rebuilding phase, they need to look to alternatives and not the past for answers.

The drugs scandal was an incredibly unfortunate situation that Hird found himself in at the helm, but whether he knew about what was going on or not, that ship has sailed and the club should know better and move on.

As much as Hird and Sheedy are heroes of the 16-time premiers, it is time for some new blood.

Club figures such as Matthew Lloyd and Mark McVeigh are the first that come to mind.

One area of the club that should be commended is the management of the finances to make them a more financially stable unit.

Ever since the infamous scandal caused a hit to their pockets, the management has steadily increased their profits, as just last year it was announced that they had strengthened their profitability by $8.2 million.

There is a window of opportunity for the Dons to capitalise on the extra cap space that they have to begin building their future, but they cannot afford to make mistakes anymore. 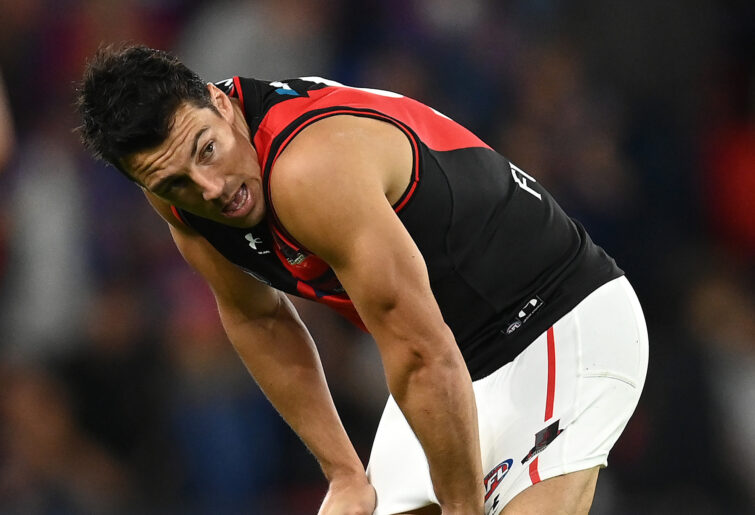 Essendon want to achieve the unthinkable, when earlier this year their five-year plan was announced to win a flag.

The difference between them is that the Dogs and the Tigers were all action and no talk, coming up with achievable plans and persisting with them.

If the Bombers are to repeat the same feat, consistency needs to be key as this has been lacking both on and off the field.

Whichever people are hired and whatever path they decide to go down, it cannot be ditched after one year.

To say that Essendon supporters have endured endless torture and agony is an absolute understatement.

They have done so well to stick by their side during challenging times where it seemed as though there was no light at the end of the tunnel, but they love their club too much to turn their back on them.

The time has now come for Essendon to turn their back on the past and get back to being back where they belong, which is at the pinnacle of the sport, winning premierships again.

This week was undoubtedly one of the worst in the club’s history, but it could just be the wake-up call that finally resuscitates this sleeping giant.

Wake Up! Wags: Sherlock and Watson

Should Super W pivot to a hybrid Super Rugby-NRC model?