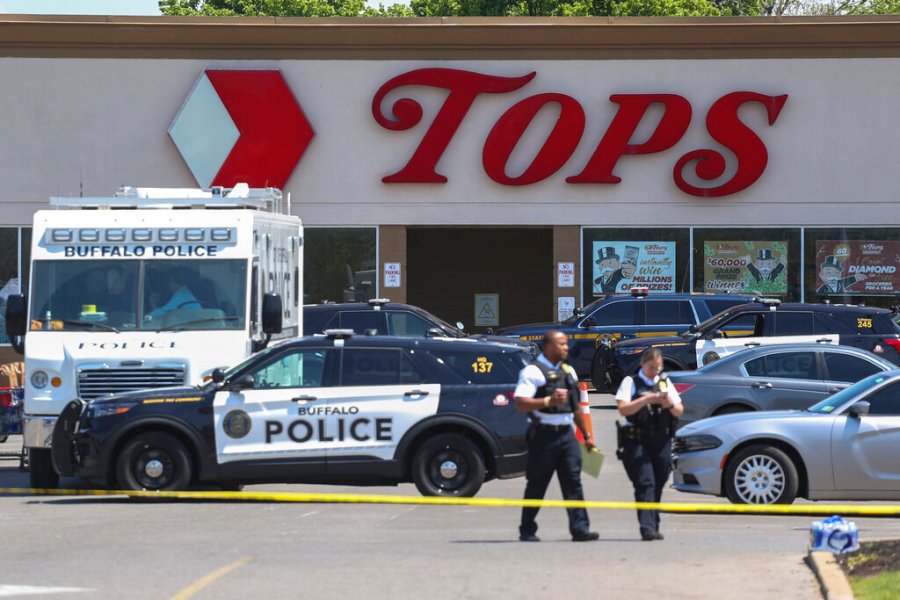 On May 14, 10 people at the Buffalo supermarket were fatally shot and three others were injured. Every person killed was Black. The accused shooter is a suspected white supremacist.

Since the shooting, the store has remained closed as crews worked on redesigning and renovating it.

The day prior to the store’s reopening, a moment of silence and prayer will take place there, exactly two months after the mass shooting. Tops President John Persons will be present, along with a number of elected officials and community representatives.

The moment of silence and prayer will take place at 2:30 p.m.

Ever Heard of the Toyota Crown? You Will

HSA vs. FSA — Differences Between These Health Care Spending Accounts