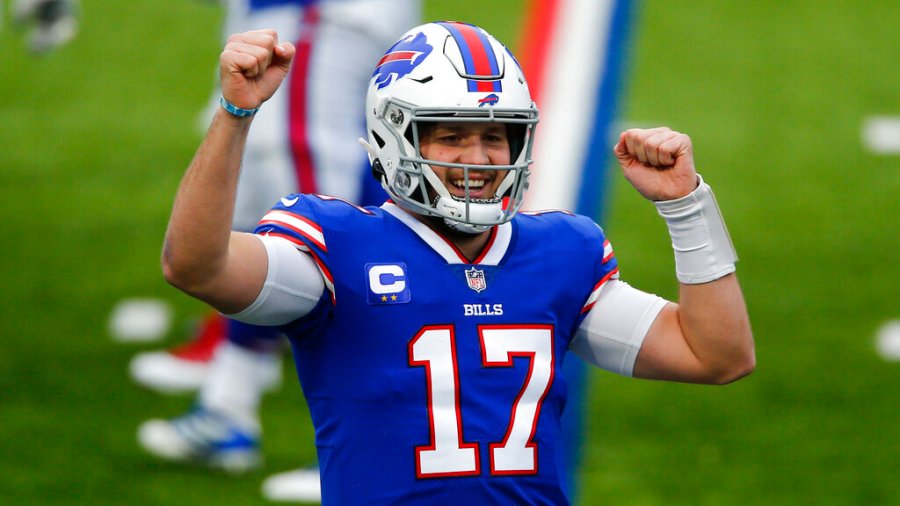 According to the director of the commercial, Frank Rossi, of Buffalo Film Casting, the commercial is a closed set, meaning the public and media are not allowed. Rossi says Allen will be at the commercial shoot on Wednesday.

In a Facebook post, prior to Wednesday’s shoot, Rossi said he was searching for four principal roles for coaches — a male football coach in his 50s or 60s, a male or female coach in their 30s or 40s, a wide receiver and a Josh Allen look-a-like.

Extras were also sought for the shoot to play linemen, defensive backs and receivers.

Filming for the commercial, which will be shot in a locker room, is expected to go between six to eight hours. The call time for cast and crew at Highmark Stadium is set for noon.

New Book Explains How to Buy an Affordable EV