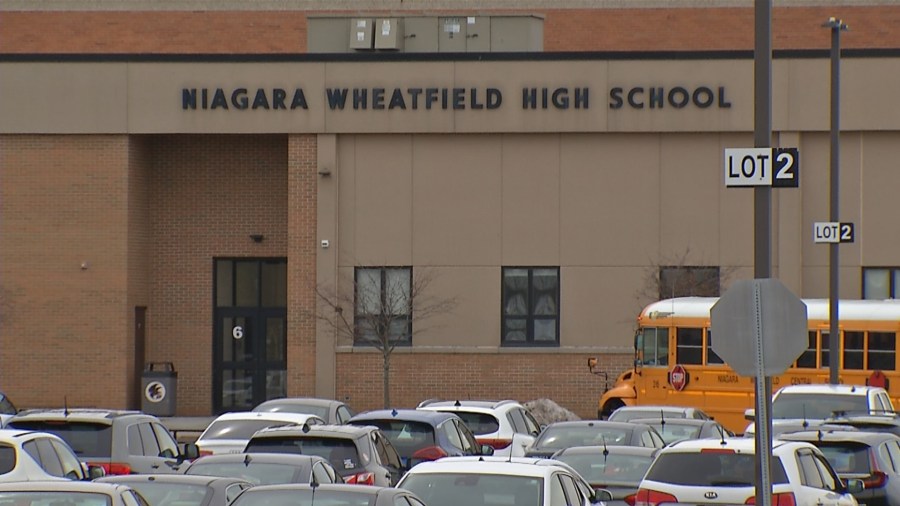 In her office’s lawsuit, which was filed in June 2021, the school was accused of “deliberately and callously” ignoring student complaints of “rape, assault, sexual harassment and gender-based bullying.” James accused Niagara Wheatfield of failing to protect students or take action against alleged perpetrators.

“The District’s shocking indifference to its students’ suffering—which has led to school-wide protests and nationwide outrage, but no systemic reforms—has caused victims mental, emotional, and physical injury, and it has deprived them equal access to education,” the lawsuit said.

The lawsuit stemmed from an investigation launched by James’ office in 2019. The decision and order in this case was signed by United States District Judge John Sinatra Jr. on Friday.

“Plaintiff lacks standing because the exemplars do not establish that Defendant’s policy or practice affects a substantial segment of the population,” the decision read.

Within the text of the decision, it says that James’ office sought to amend the complaint a second time and “add allegations about current students who have contacted her” regarding the school district’s conduct. This was opposed by Niagara Wheatfield and denied by the court system.

In the conclusion of the decision, the school district’s motion for judgment on the pleadings was granted and it was ordered that the case would be closed.

Caputo on Gorbachev: “Everybody in the West loved him”