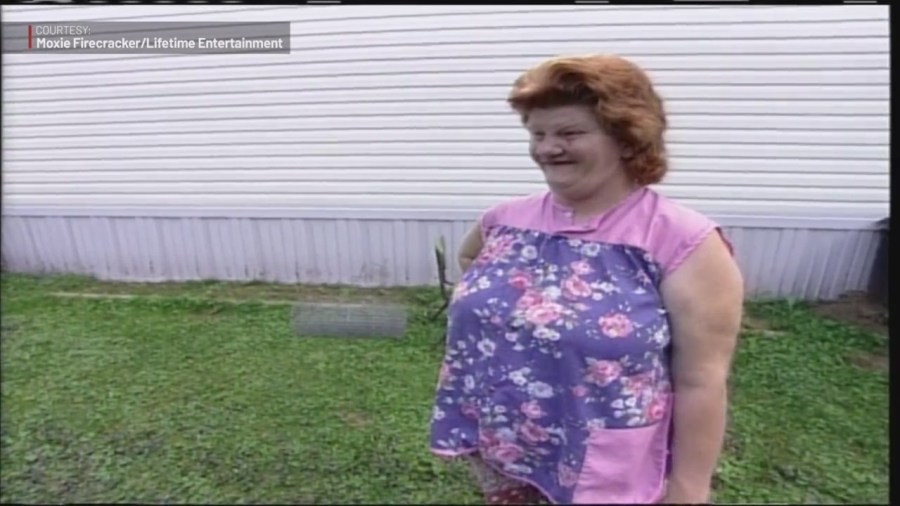 BUFFALO, N.Y. (WIVB) — A terminally-ill grandmother had one last item on her bucket list to check off before meeting her maker, and her son tried just about everything to get it for her. Finally, he turned to Call 4 Action, and it was the perfect call.

Margaret Main was one of three mothers with developmental disabilities, raising non-disabled children, who were profiled by Lifetime Television in 1994. It was a documentary, uplifting and informative, and when Margaret was diagnosed with terminal cancer, she wanted to re-live those moments one last time.

The documentary, entitled “Different Moms,” was produced at a time when people with developmental disabilities were classified as retarded, and the purpose was to show, with help, mothers with intellectual challenges, like Margaret Main, could raise children.

Main’s son told us he and his older brother had to pitch in, too.

“People with disabilities can still be normal people. She was the best mom in the world,” said Floyd Bieber, Margaret Main’s son.

For the next 28 years, the documentary received awards. Floyd got older and has a wife and his own kids, but late last year, Margaret got a life-changing diagnosis from her doctor.

“The doctor gave her six months and during that ordeal, about halfway through, she was still living at home. She mentioned the movie and said she would like to see it again and we could not find a copy of it,” Bieber said.

Floyd searched the web and enlisted dozens of friends and family to get his mom a copy of the documentary.

Floyd turned to Call 4 Action, and volunteer Ed O’Mara answered the call, even spending off-hours trying to locate that film. Ed also got frustrated, but he gave Floyd a list of names and numbers to contact.

“Last Friday, I called him to apologize for failing, and he said ‘no, I found it,’” O’Mara said.

With Ed’s help, Floyd’s mom got to see that documentary one last time before leaving this earth.

“He said well she loved it. She was smiling through the whole thing. I said how is she doing now? Because she had been in hospice,” O’Mara added. “He said she died four days ago.”

“Her eyes lit up when she seen it. She recognized herself instantly, started telling stories about going camping,” said Bieber. “A lot of memories came back that I was glad that she got to share before her passing.”

Rory Kennedy, a daughter of the late New York Senator Robert Kennedy, was one of the producers of “Different Moms” and made sure Floyd Beiber got his DVD.

Volunteer Ed O’Mara said in seven years that was his most rewarding Call 4 Action outcome.

This was Al Vaughter’s final Call 4 Action report, retiring after nearly 30 years of reporting for News 4.

Al Vaughters is an award-winning investigative reporter who has been part of the News 4 team since 1994. See more of his work here. To submit a Call 4 Action, click here.

The truth about rugby league? State of Origin is stealing from you