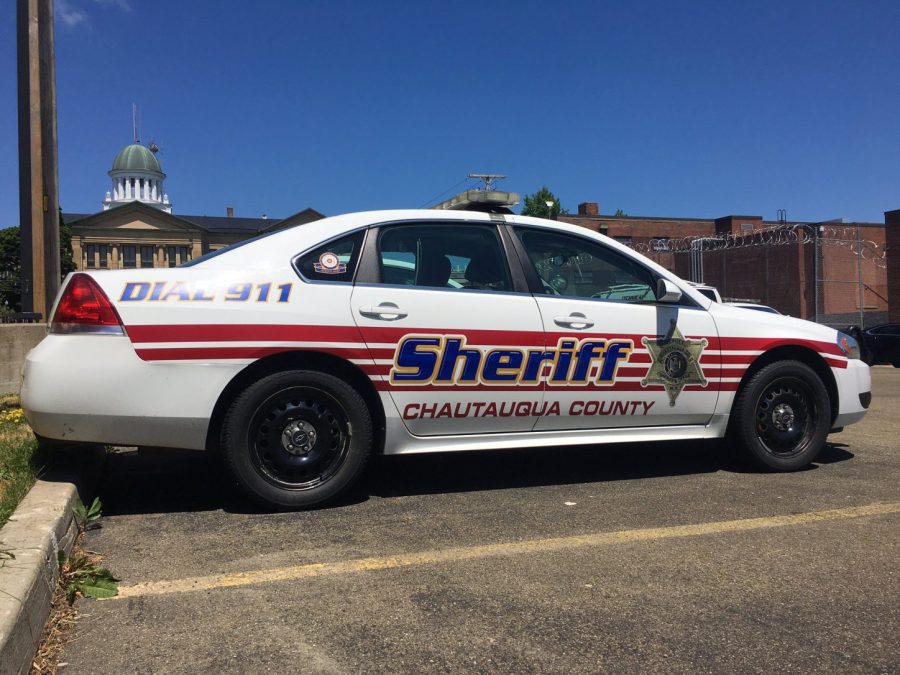 RIPLEY, N.Y. (WIVB) — A Chautauqua County Sheriff’s office K9 tracked a man who fled the scene of an assault in the Town of Ripley just after 12:30 a.m. on Saturday, according to the Sheriff’s office.

Deputies responded to a residence on NE Sherman Road, where upon investigation, they reportedly discovered that William Leamer, 58, of North East, Pa. intentionally caused injury to and damaged the property of another person. He is also accused of preventing that person from calling 911.

Upon deputies’ arrival, the victim at the residence told them Leamer fled the scene on foot. The Sheriff’s office K9, Link, reportedly tracked Leamer’s odor and found him hiding in tall grass in a field several hundred yards from the address.

Leamer was taken into custody and charged with assault in the third degree, two counts of criminal mischief in the fourth degree and resisting arrest. He was taken to the Chautauqua County Jail for arraignment.

This is 2022’s best -coached team. Here’s why they’re a September dark horse