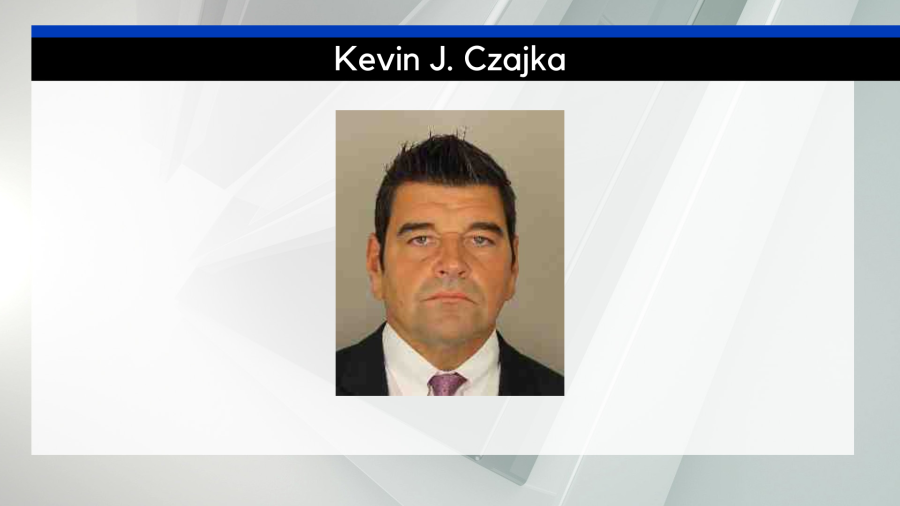 BUFFALO, N.Y. (WIVB) — A drunk driver from Lancaster is going behind bars for killing an 18-year-old bicyclist and seriously injuring a second person.

On August 28, 2020, around 10 p.m., 55-year-old Kevin J. Czajka drove drunk east on Pleasant View Drive in the Town of Lancaster. He hit two teen bicyclists and sped away, never contacting authorities, according to the Erie County District Attorney’s Office.

Both teen boys were taken to Erie County Medical Center for treatment. Maytham Vukelic, 18, of East Aurora, passed away at the hospital. The other teen was seriously injured and underwent several days of treatment.

He’s been sentenced to an indeterminate sentence of 1 2/3 to 5 years in prison, and his driver’s license was revoked.

The definitive guide to Queensland’s State of Origin grubs

Why You Should Consider Buying Used Construction Machinery for Business?